“When he shall die,
Take him and cut him out in little stars,
And he will make the face of heaven so fine
That all the world will be in love with night
And pay no worship to the garish sun.”
― William Shakespeare, Romeo and Juliet 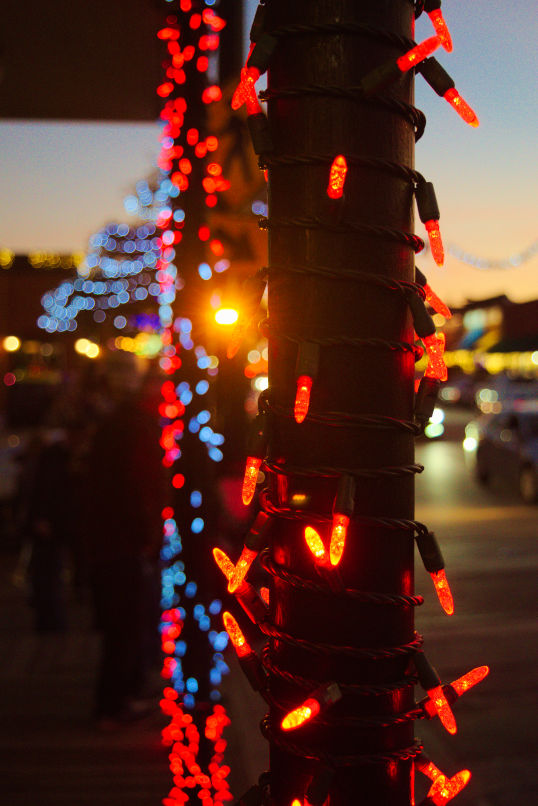 “Everybody acts out a myth, but very few people know what their myth is. And you should know what your myth is because it might be a tragedy and maybe you dont want it to be.”
—-Jordan Peterson

Almost every important thought – definitely every decision I make – takes the form of a conversation. I’ve been paying attention – this is really true. But if it is a conversation, which person is me?

And if I can figure that out – who is the other guy?

I had plans this afternoon to meet a friend at the Dallas Farmer’s Market and shoot some photographs. For days I watched the weather and despaired that the cold and rain seemed to reign over North Texas. Sunday morning was cold, gray, and the water still fell. Looking at the forecast, though, they predicted that the precipitation would end precipitously at about two in the afternoon – so I decided to hold out hope and drove down there.

Sure enough, right at two the sun broke out. Within two hours there was not a cloud in the sky.

In a continuation of good omens, as I was driving down there, coming off of Good Latimer Freeway, I cut through a new urban condominium development and spotted someone doing a photo shoot on the sidewalk – either a fashion shoot or a set of senior pictures. There was a photographer, a model, a couple assistants off to the side, and a small collection of lights, diffusers, and reflectors.

I love taking pictures of other people’s photoshoots – like the one I stumbled across in Pirate Alley in the French Quarter. I guess it’s because I don’t have any models I can use – so I like to steal images from other people. 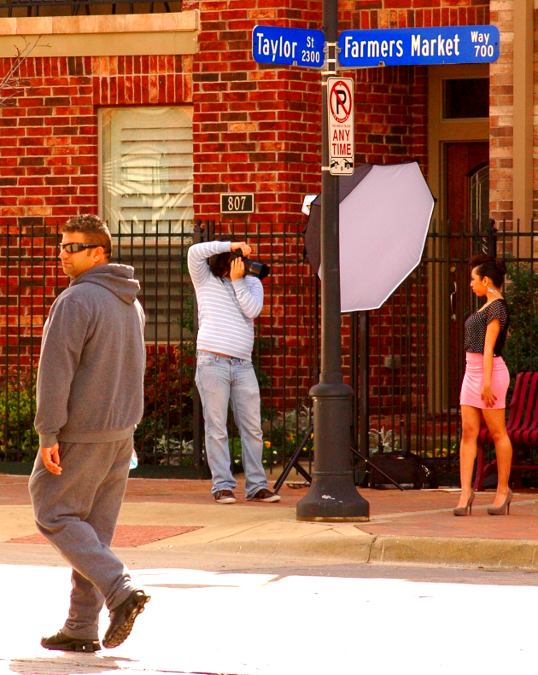 The problem with shooting in a condominium complex is that people keep walking by. Nobody seemed to notice anything. 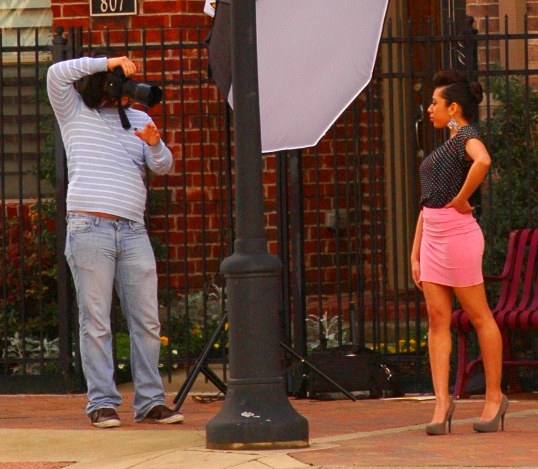 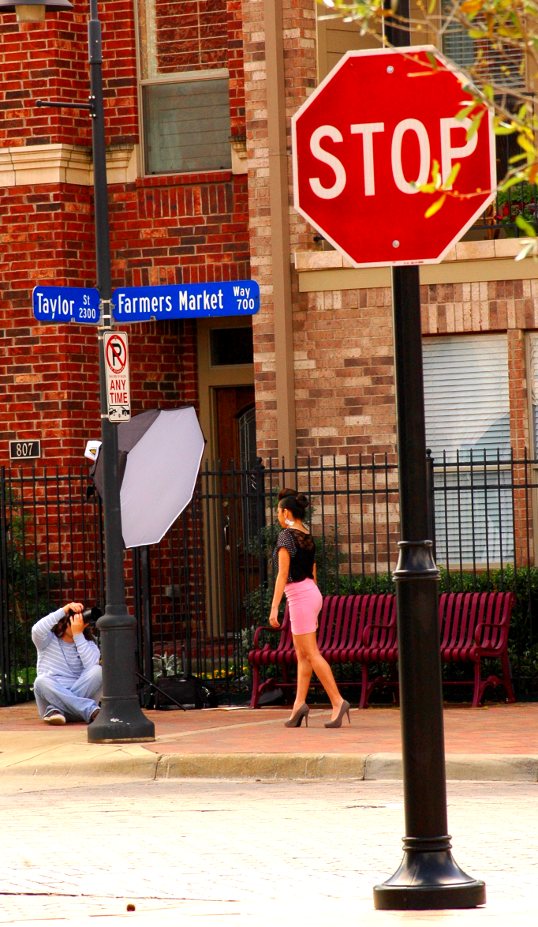 I'm actually taking a photo of the STOP sign. The others just showed up by accident.