“Anyone whose goal is ‘something higher’ must expect someday to suffer vertigo. What is vertigo? Fear of falling? No, Vertigo is something other than fear of falling. It is the voice of the emptiness below us which tempts and lures us, it is the desire to fall, against which, terrified, we defend ourselves.”
― Milan Kundera, The Unbearable Lightness of Being 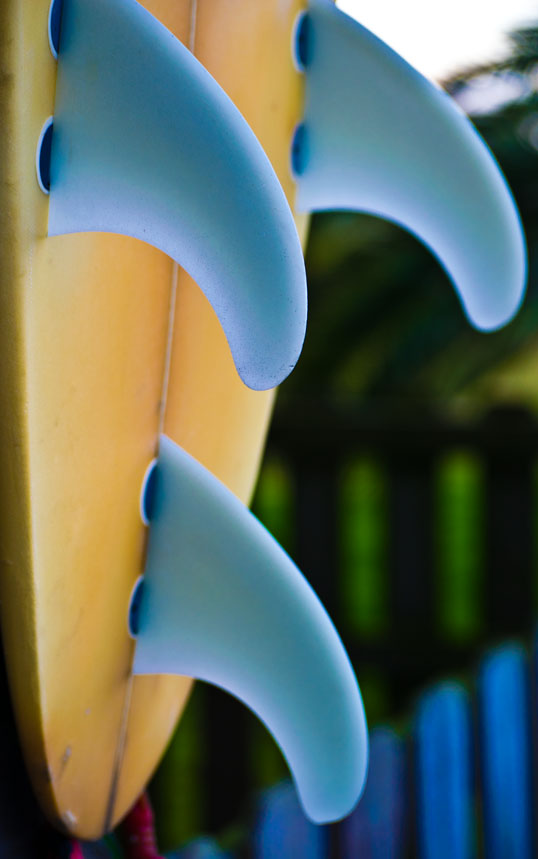 Now, here is is, the first day of a spanking new year. And I have these goals for 2018 – I’ve worked hard on these… and the main three are:

Since this is only the beginning, I didn’t want to get behind right at the start. So I cheated on the reading a hundred books – and jumped the gun by starting two weeks early. I’m up to six so far… which is good. I’ve already written one short story – so I’m OK there.

But I am stuck in a beach house with no bicycle and freezing cold… incredible wind… what we used to call a blue norther. I had planned on a little flexibility on my goal – knowing that I get sick over the winter and need other means to keep up with my goal.

At home, I have two exercise bikes – so I decided that riding one of those is worth ten miles for each hour riding. That way I can keep up if I’m forced inside.

At the beach house I thought about it and decided that, in a pinch, I can walk to make up the goal. Only in emergency situations, like now – the first day. After some thought and internet research, I decided on a three mile walk, at a brisk pace, would equal ten miles of riding. I walk at about three miles per hour, so that’s about an hour – which corresponds with riding or stationary. Also, that’s in addition to whatever I walk on a normal basis – the usual strutting around doesn’t count.

So at the end of the day, I layered on as much as I could (the temperature was below freezing and the wind was… really strong. I walked out to the beach and watched the kids fire off the last of their fireworks, then headed out down the beach. There is a little creek that emerges from the dunes and blocks off the rest of the beach from where we were and I knew that to that creek and back would get me to the three miles I needed.

I started out into the wind, pulling my hood closed so I was looking out a tiny circle at the water on the right and the dunes on the left. The moon was full, so there was plenty of light. It was very cold. But I started walking.

And it put me into the thought of all the other times over my life that I had walked on the beach, especially at night. From Panama to Nicaragua, to South Padre Island over spring break (That was a long drive from Lawrence, Kansas) to this very beach over the years with my kids growing larger and larger.

There is a rhythm of walking on the beach, in the wet sand between the surf and the loose part (in Texas it is generally allowed to drive on the beach, so, especially at night, you want to stay close to the surf), as the time and the miles go by all those old memories become telescoped in to the present day, the experience of being and moving along a border between two worlds.

It was a lot easier to walk back with the wind behind me. So now I have the equivalent of ten miles of bike riding on the first day of January. Still on track – so good, so far.

“This is the story of Isaac and his time in America, the last turning of the centuries, when the hubris of men led them to believe they could disregard even nature itself.”
― Erik Larson, Isaac’s Storm: A Man, a Time, and the Deadliest Hurricane in History

When our kids were young we used to come over Thanksgiving, or over New Year, or both – to rent a beach house at Crystal Beach on the Bolivar Peninsula, just east of Galveston, Texas. In the off season you could rent an old rickety beach house for almost nothing. It was great with high maintenance kids like ours- there were only two directions they could go on the beach and nothing they could destroy. It was the best of times.

We had to stop going because in 2008 Hurricane Ike wiped the low sandy Bolivar Peninsula clean.

Now, ten years later, a lot of the beach houses have been rebuilt. Their stilts are noticeably higher now, heavier and more numerous. So we rented one for New Year’s – Lee came from New Orleans and Nick from North of Houston.

It’s great to be back, the only problem is the weather is awful – cold, rainy, and very windy.

Lee walking in the surf at Crystal Beach. I checked my old blog entries – this was December 29, 2002. Fifteen years ago, almost to the day.

Lee walking in roughly the same spot, fifteen years later. There was no sun and it was very cold and windy. Same ocean, though.