Lime and limpid green, a second scene
A fight between the blue you once knew
Floating down, the sound resounds
Around the icy waters underground
Jupiter and Saturn, Oberon, Miranda and Titania
Neptune, Titan, stars can frighten

—-Pink Floyd, Astronomy Domine, from The Piper at the Gates of Dawn 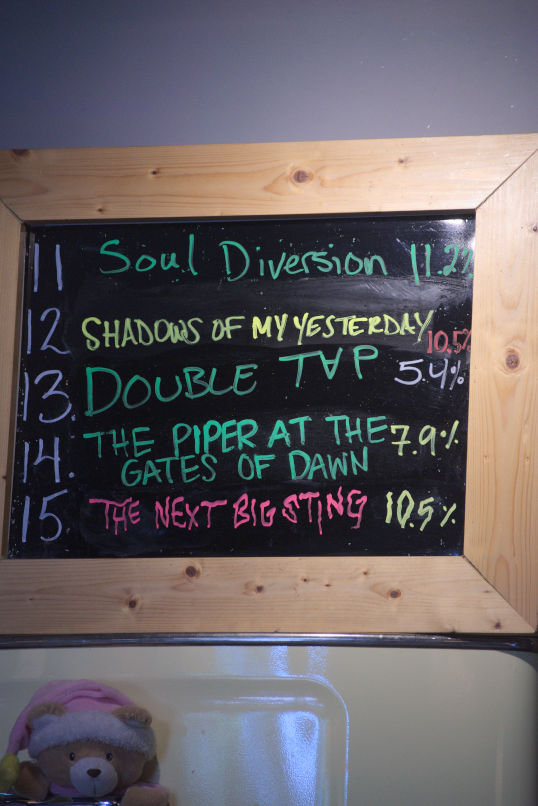 Nick and I took the DART train towards downtown with our bikes. He got off before me and went for a longer ride – but we met up at Braindead Brewing in Deep Ellum for a late lunch and a beer. Braindead has a lot of taps with their own unique brews displayed on the wall. I ordered a number 14 from a very young-looking waiter.

“That’s a Pink Floyd reference,” he said, with pride.

“I’m old,” I said, gesturing at my gray hair, “I know that album,” (although I was only ten when the album was released… Actually I think I heard it on re-release in the 70’s).

“I’m just showing off that I know what it is,” the waiter replied.

And I was suitably impressed.

And the beer – a strong dark Scotch ale, brewed with coffee, was good… worthy of classic early Pink Floyd – with Syd Barrett.

The First of the Ninth was a old cavalry division that traded in their horses for helicopters and went tear-assing around ‘Nam looking for the shit…
—-Capt. Benjamin Willard, Apocalypse Now

“When the spirits are low, when the day appears dark, when work becomes monotonous, when hope hardly seems worth having, just mount a bicycle and go out for a spin down the road, without thought on anything but the ride you are taking.”
― Arthur Conan Doyle

“Oh, this beer here is cold, cold and hop-bitter, no point coming up for air, gulp, till it’s all–hahhhh.”
― Thomas Pynchon, Gravity’s Rainbow

“If time travel is possible, where are the tourists from the future?”
― Stephen Hawking, A Brief History of Time

If I could travel back in time I would end up in a place and time where and when I really owned a brand-new operating Symphonic Brand Cathode Ray Tube Television and thought it was pretty cool.

“She glided away towards the lift, which seemed hardly needed, with its earthly and mechanical paraphernalia, to bear her up to the higher levels.”
― Anthony Powell, A Dance to the Music of Time: 3rd Movement 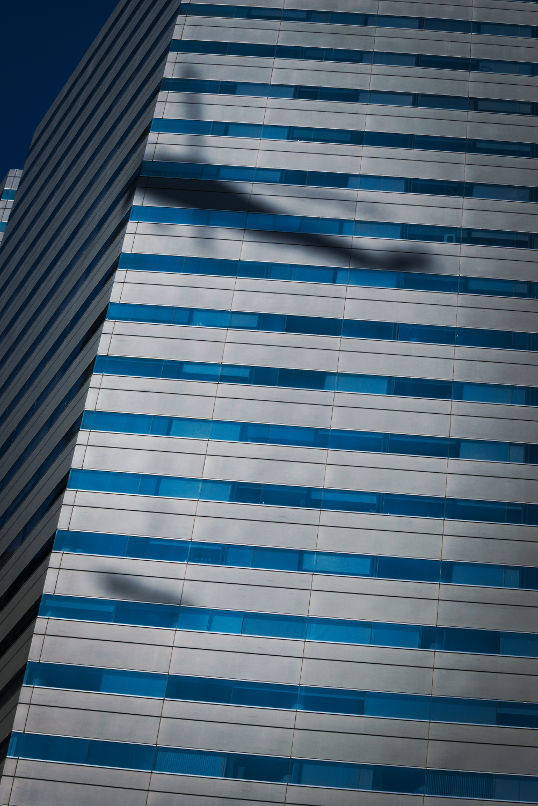 “A tribe is a group of people connected to one another, connected to a leader, and connected to an idea. For millions of years, human beings have been part of one tribe or another. A group needs only two things to be a tribe: a shared interest and a way to communicate.”
― Seth Godin, Tribes: We Need You to Lead Us 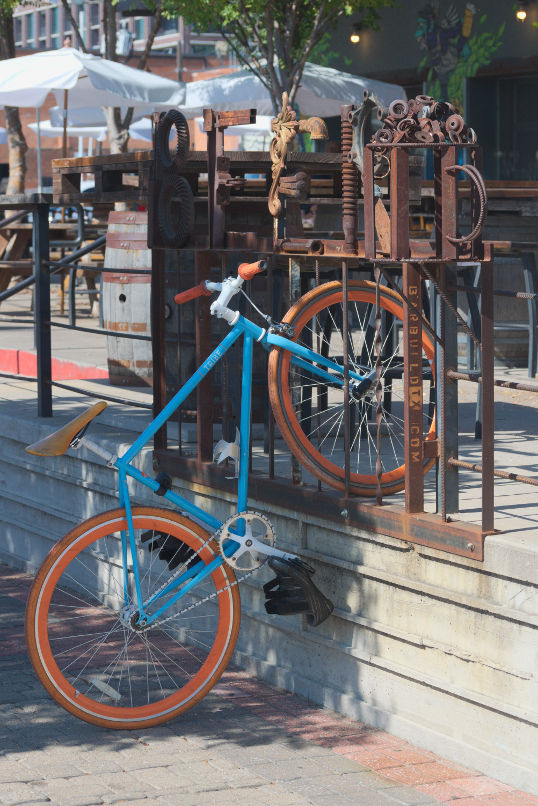 That’s one way to store your cleated bike shoes while you go in for a beer.

“It is interesting that Hindus, when they speak of the creation of the universe do not call it the work of God, they call it the play of God, the Vishnu lila, lila meaning play. And they look upon the whole manifestation of all the universes as a play, as a sport, as a kind of dance — lila perhaps being somewhat related to our word lilt”
― Alan Watts, Zen and the Beat Way 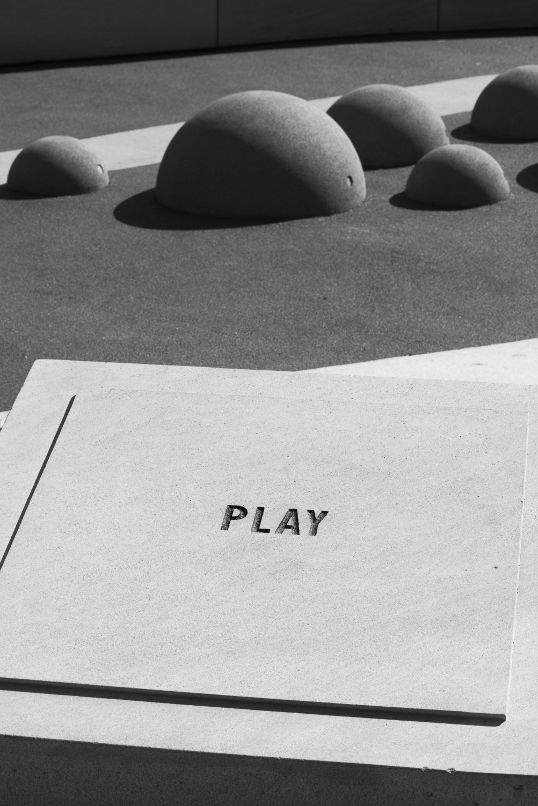 “I had to ride slow because I was taking my guerrilla route, the one I follow when I assume that everyone in a car is out to get me. My nighttime attitude is, anyone can run you down and get away with it. Why give some drunk the chance to plaster me against a car? That’s why I don’t even own a bike light, or one of those godawful reflective suits. Because if you’ve put yourself in a position where someone has to see you in order for you to be safe–to see you, and to give a fuck–you’ve already blown it… We had a nice ride through the darkness. On those bikes we were weak and vulnerable, but invisible, elusive, aware of everything within a two-block radius.”
― Neal Stephenson, Zodiac

Most people will say there isn’t enough parking – especially in a popular destination like Deep Ellum, especially on a weekend. I, however, think there is too much parking… at least too much car parking.

On a trip to Braindead Brewing for a late lunch with Nick, I locked my bike in the oh-so-convienient Bike Corral that eliminates one parking space in front of the Local Hub Bicycle Company.

That’s my vintage 1987 Cannondale locked up between a vintage Peugeot converted into a fixie and a nice Jamis Beatnik urban single speed with a front basket.