“Don’t forget the real business of war is buying and selling. The murdering and violence are self-policing, and can be entrusted to non-professionals. The mass nature of wartime death is useful in many ways. It serves as spectacle, as diversion from the real movements of the War. It provides raw material to be recorded into History, so that children may be taught History as sequences of violence, battle after battle, and be more prepared for the adult world. Best of all, mass death’s a stimolous to just ordinary folks, little fellows, to try ‘n’ grab a piece of that Pie while they’re still here to gobble it up. The true war is a celebration of markets.”
― Thomas Pynchon, Gravity’s Rainbow 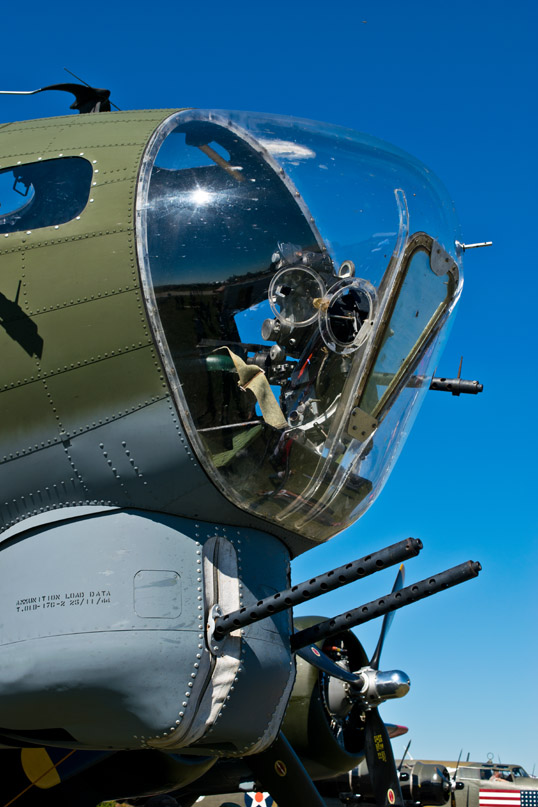 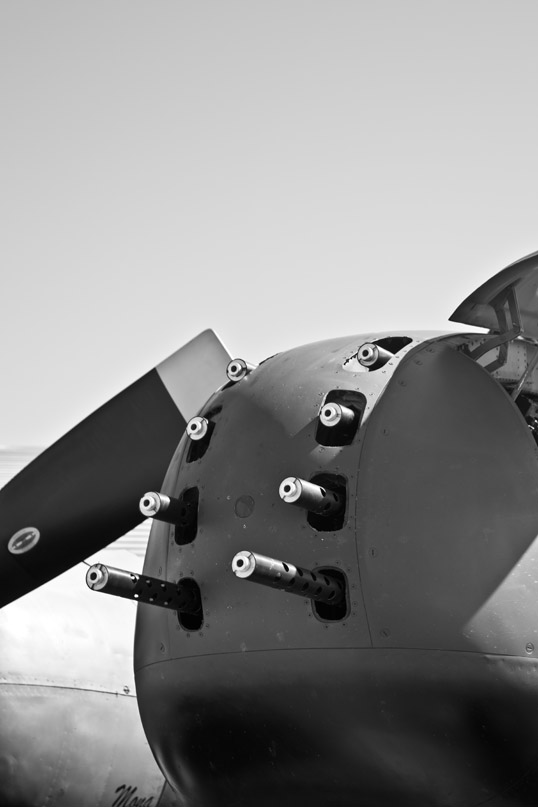 “We knew the world would not be the same. A few people laughed, a few people cried. Most people were silent. I remembered the line from the Hindu scripture, the Bhagavad-Gita; Vishnu is trying to persuade the Prince that he should do his duty, and to impress him, takes on his multi-armed form and says, ‘Now I am become Death, the destroyer of worlds.’ I suppose we all thought that, one way or another.”
― J. Robert Oppenheimer

“My soul is full of longing
for the secret of the sea,
and the heart of the great ocean
sends a thrilling pulse through me.”
― Henry Wadsworth Longfellow

“Soon it got dusk, a grapy dusk, a purple dusk over tangerine groves and long melon fields; the sun the color of pressed grapes, slashed with burgandy red, the fields the color of love and Spanish mysteries.”
― Jack Kerouac, On the Road 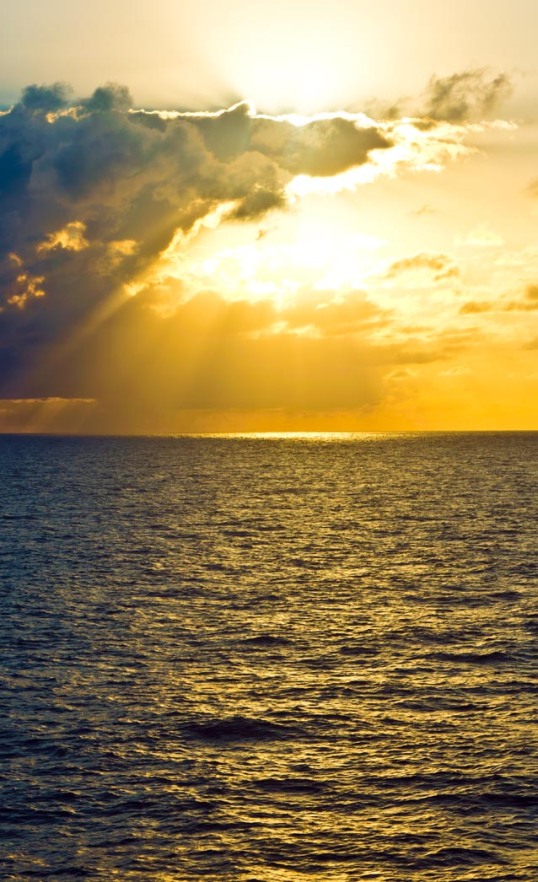 Life on a lifeboat isn’t much of a life. It is like an end game in chess, a game with few pieces. The elements couldn’t be more simple, nor the stakes higher.
—-Yann Martel

“He was in Guanajuato, Mexico, he was a writer, and tonight was the Day of the Dead ceremony. He was in a little room on the second floor of a hotel, a room with wide windows and a balcony that overlooked the plaza where the children ran and yelled each morning. He heard them shouting now. And this was Mexico’s Death Day. There was a smell of death all through Mexico you never got away from, no matter how far you went. No matter what you said or did, not even if you laughed or drank, did you ever get away from death in Mexico. No car went fast enough. No drink was strong enough.”

“Only I have no luck any more. But who knows? Maybe today. Every day is a new day. It is better to be lucky. But I would rather be exact. Then when luck comes you are ready.”
― Ernest Hemingway, The Old Man and the Sea 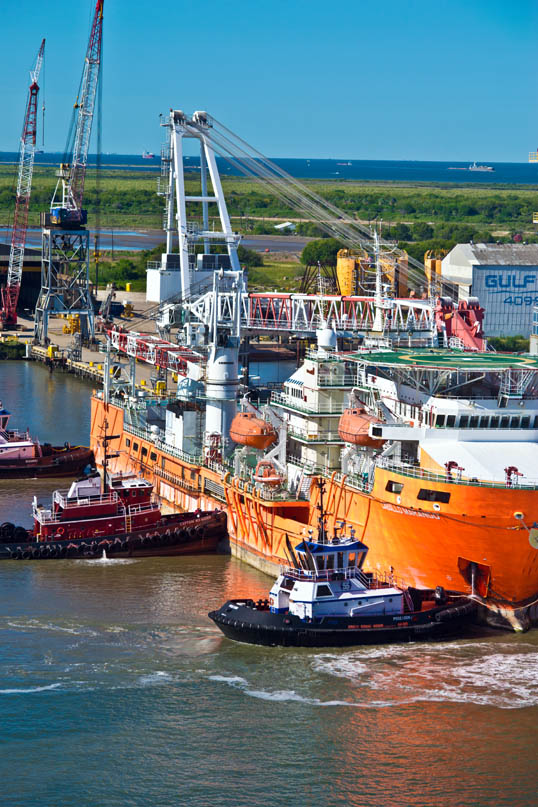 There is neither painting, nor sculpture, nor music, nor poetry. The only truth is creation.
—-Umberto Boccioni

I like sculpture. Though I am not picky – I especially like a certain flavor of sculpture. I don’t know what it is called, but I know it when I see it – modern, yet semi-representational, it has to have a certain strength and a feeling of movement.

One example is The Drummer in The Sydney and Walda Besthoff Sculpture Garden, New Orleans Museum of Art.

Another is, arguably my favorite sculpture, Large Horse, by Duchamp-Villion.

So, that is not the only thing I like, but it is something that I always like.

One day, a while back, I was on a bike ride from downtown through Uptown, Dallas. I was with a fairly large group, riding downhill, riding fast, when out of the corner of my eye I caught an unexpected glimpse of a sculpture. A sculpture I liked. In a flash, it was gone. I didn’t even remember the street I was on – only the general part of town I was in. It took a long session of exploring with Google Maps until I found the sculpture at the corner of Blackburn and Cole.

Today I had to drive Nick down into Uptown to pick up his car and on the way out I stopped and took a couple of photographs. Then I had a web search to find the sculpture – it’s a famous one, Unique Forms of Continuity in Space by Umberto Boccioni. It’s a Futurist sculpture – with a well-known version in The Museum of Art, New York.

Boccioni, who sought to infuse art with dynamism and energy, exclaimed, “Let us fling open the figure and let it incorporate within itself whatever may surround it.” Breaking with the tradition of self-contained sculpture, Boccioni opens up the silhouette of this marching figure, who forges ahead as if carved by forces such as wind and speed. While born of Futurist aspirations, it also remains evocative of an ancient statue: the wind-swept, striding Victory of Samothrace in the Musée du Louvre in Paris.

I have no idea how this cast (or reproduction) came to be placed in front of a high-end apartment complex in Uptown, Dallas. It’s cool, though I seem to be the only person aware of it. 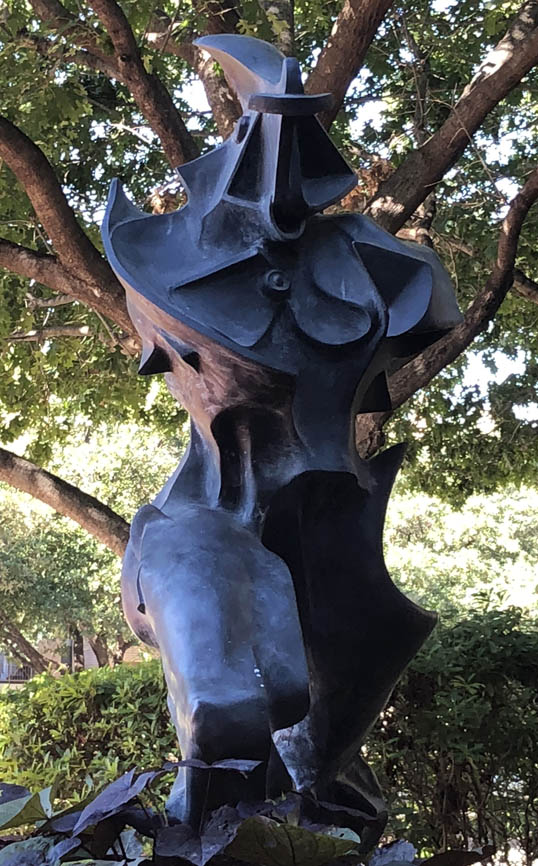 “He always accuses me of trying to look’cool’, I was like, ‘everybody tries to look cool, I just happen to be successful.”
― Daniel Clowes, Ghost World 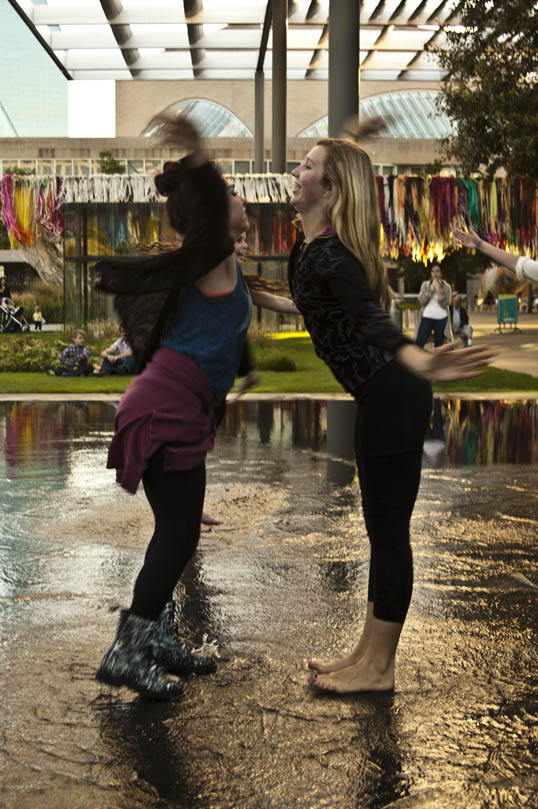 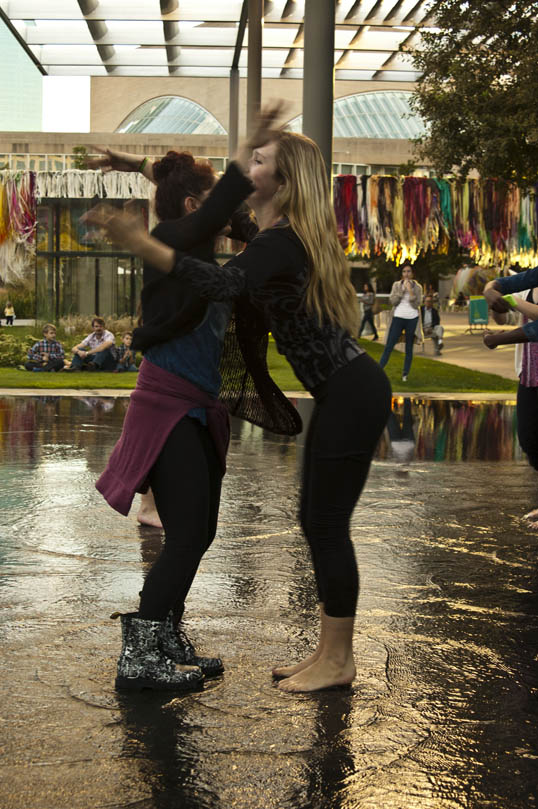 I am the least cool person in the world. I have always wanted to be cool, but have always failed miserably.

If you don’t know what cool is, watch the youtube video at the bottom of this post. It is from Bande à part – a film by Jean-Luc Godard. It is the coolest thing in the world.

The reason I re-stumbled across this scene is that I am collecting bits that I can use as inspiration for the Upcoming NanoWriMo. Hopefully, I can get a day’s worth of words out of this. I think I can steal this scene and move it to… let’s say a run-down diner on an abandoned highway in western Nebraska or some place like that. That sounds cool.