My Manager was extremely thin, made of plastic,with paper covering the plastic. They had always hoped, I thought, that one day her heart would start, but her heart remained a dry leaf that drifted in her ribcage,animated to lift and fall only by her breathing. Some-times, when my Manager was angry, she would become so hot that the paper covering her would ignite, and the plastic beneath would begin to melt. 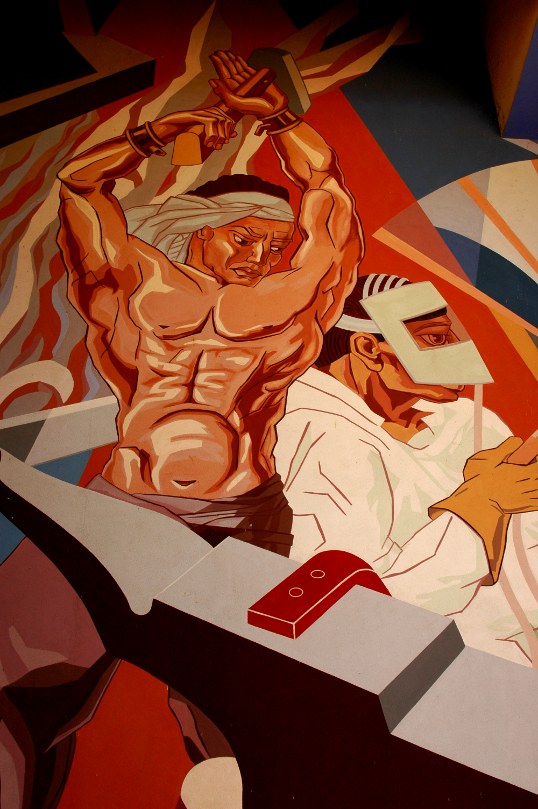 The Situation, by Jeff VanderMeer

The book we will discuss the first Monday in February is The Dead Astronauts by Jeff VanderMeer. I’m cranking through the book and haven’t made up my mind yet. It’s very imaginative and well written but exceedingly weird. I like weird – but only if, at the end, there’s a point… some emotional connection. I’m not a big fan of weird for weird’s sake. I have a feeling that I will be a Jeff VanderMeer fan at the end.

I think that’s a good thing. It’s always good to find a new author isn’t it? Even though I have a ways to go on my Zola reading project and enough other books to… well, to fill up my rapidly declining lineup of years left.

Looking at other Jeff VanderMeer works there’s the Southern Reach Trilogy (I’ve seen the interesting movie Annihilation which was adapted from the first book in the trilogy) and I think those books will get added. Also there is the Borne novel which is set in the same insane world as The Dead Astronauts. That’s four more books to read. So little time, so many books.

As I was looking around for info (The Dead Astronauts is difficult enough I’m not worried about spoilers) on The Dead Astronauts and the Borne world I discovered an online short novella called The Situation. It is billed as a proto-Borne story – set in a preliminary version of that universe (are we reading about the origin of the giant bear named Mord?). So I sat down and read it.

And liked it. It is a sort-of comedy about the difficulty of surviving sane inside an evil bureaucracy. Quite a harrowing story. And well-worth the time and effort.

Shit. That means I’ll eventually have to read all those books. So many books, so little time.

3 responses to “Short Story (novella) of the day, The Situation by Jeff VanderMeer”