It was such a nice day to be walking around the French Quarter. Not much more than a block down Royal Street from the Nola Jitterbugs was another band playing in the street. These folks were playing the real thing, the traditional New Orleans Jazz. It was Doreen Ketchens and her band, Doreen’s Jazz New Orleans. They were very good. 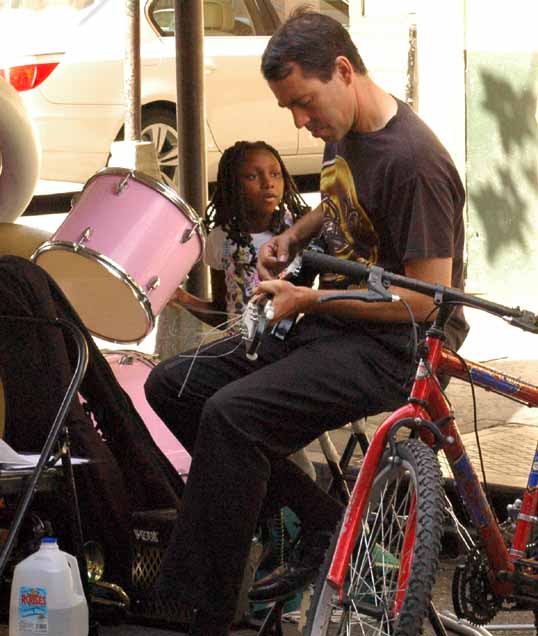 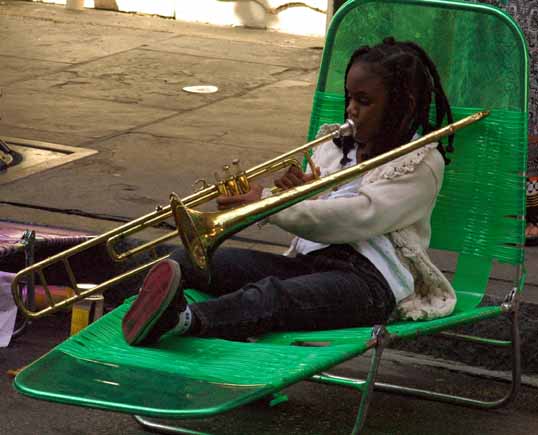