The 10 Most Useless Kitchen Gadgets

I’m afraid there are a couple of these I wouldn’t mind having. I will not tell you which ones.

But behind the posturing lies a riveting drama. Two of our biggest and richest states, polar opposites on the political spectrum, are taking radically different approaches to attracting new jobs. Policymakers in Washington and beyond will be watching closely to see who comes out on top.

This is the Ali vs. Frazier of interstate rivalries. It promises to be the fight of the decade.

The Top Tools for Productivity

The number one tool is the Pomodoro Technique – which I’ve found to be very useful.

The Washington, D.C., region has long been considered recession-proof, thanks to the remorseless expansion of the federal government in good times and bad. Yet it’s only now—as D.C. positively booms while most of the country remains in economic doldrums—that the scale of Washington’s prosperity is becoming clear. Over the past decade, the D.C. area has made stunning economic and demographic progress. Meanwhile, America’s current and former Second Cities, population-wise—Los Angeles and Chicago—are battered and fading in significance. Though Washington still isn’t their match in terms of population, it’s gaining on them in terms of economic power and national importance.

In fact, we’re witnessing the start of Washington’s emergence as America’s new Second City. Whether that’s a good thing for America is another question.

I’m surprised that they mention Richardson, where I live, as one of the hottest real estate markets – though I am partial to the inner-ring suburb.

Of course the comments consistantly talk about how awful Richardson is – so it must be a great place.

An Afternoon with Ralph Steadman

He gets out his signature fountain pen and fills it with ink.

The 12 Best Acting Performances at Sundance 2013

Is Urbanism the New Trickle-Down Economics?

12 Louisiana Bands You Should Listen To

Waiting for Texas – but this is getting close.

Check Out Your State Here

Be there or be square. I’m stoked.

I was at Target the other day, and standing in front of me in line was a gentleman buying a plunger. That’s it. A plunger. While I really should have been feeling bad for him, because after all, the poor guy was out on a plunger run, I found myself staring at him in wonder, dazzled by his ability to get out of Target with only one darn thing.

Raise a glass at Dallas-area craft breweries, where tours are like little parties

15 Remakes Worthy of Your Time

October is so far away. This should be cool.

Shane Pennington is one of the founders of Aurora. He did this amazing sculpture/installation in the Arts District.

30 of the Best Beer Can Designs 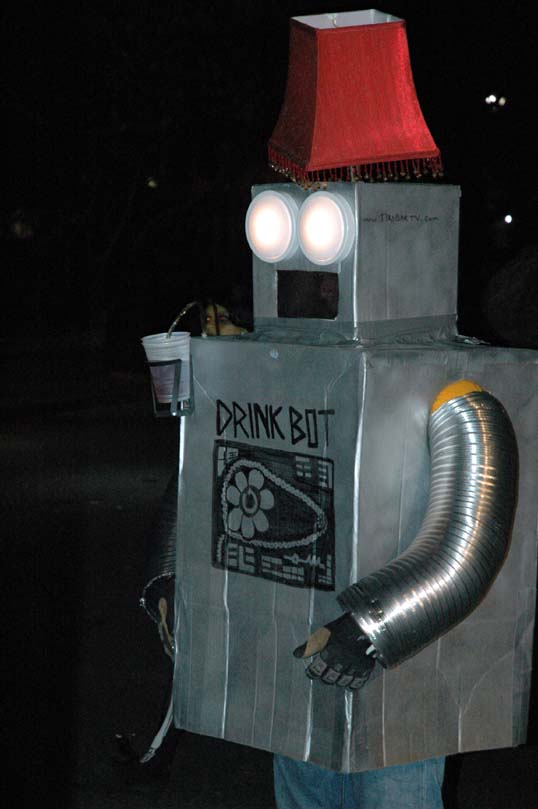 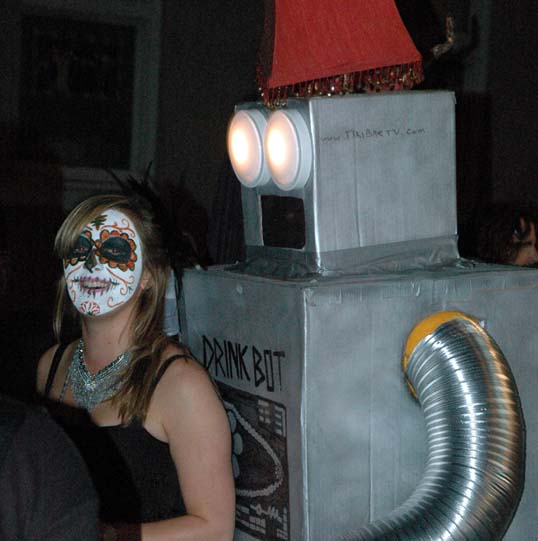