“None of us knows what might happen even the next minute, yet still we go forward. Because we trust. Because we have Faith.”
― Paulo Coelho, Brida 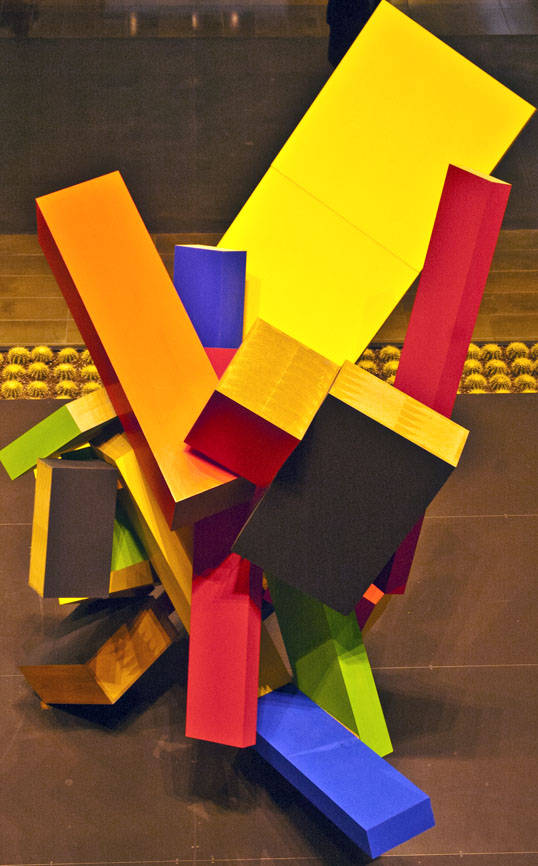 Here’s another one for today (#38). What do you think? Any comments, criticism, insults, ideas, prompts, abuse … anything is welcome. Feel free to comment or contact me.

I walked past the hall bathroom and something caught my eye. It was, not surprisingly, Little Sammy, hanging his tummy on the edge of the counter stretched out so he could reach the sink. He was filling a cup with water. The liquid was brown and foamy, it looked like it had Coke in it, and something else, something dark. I figured out the “something else” when I noticed the chocolate syrup spattered on the counter and smeared on his face.

“Sammy, what are you up to?” I asked, cleaning up some with a rag.

He calmly plopped a soft well-worm sliver of soap into the mixture which he still held in his hand. The soap floated, it must be Ivory.

“Sammy, What kind of experiment?”

“I have a book, it has the recipe. If I get the mixture just right, it’ll work. It’s a formula.”

This was technically a lie, but six year old boys live in a world where reality and fantasy are strangely mixed. As a parent this is the kind of statement you are better off letting pass.

I guess he came up with the idea of a “’speriment” after we dragged him to his big brother’s science fair – a horrific series of gaudy pasteboard displays of random information that had nothing at all to do with science. The middle school kids must have opened a musty encyclopedia in the back of the library at random and written up what fell out. Our oldest son Wally had a crude display on “Delirium Tremens” – which, after Uncle Percy’s performance last Thanksgiving… well Wally must have had some curiosity.

Usually Sammy’s public behavior is like a bomb going off. But at the Science Fair he strolled up and down the lines of kids with their crude, inane posters enraptured. He could not take his eyes off of the exhibitions of “The Fungus Among Us,” “Your Mighty Pancreas” or “That Will Leave a Stain.”

Now, with Sammy, I didn’t ask what the “mixture” was supposed to do. He stirred it a little and then walked into the kitchen and began piling up chairs to reach the freezer above the refrigerator.

“Help me make room, Daddy,” he asked, “It has to be freezed all night.”

“Sammy, there’s more room in the big freezer in the garage.”

He pondered this for awhile and then relented, deciding that the garage deep freeze was indeed in the proper temperature range for his formula.

I thought to myself that sometime soon I was going to have to deal with a frozen chunk of diluted pop and chocolate, with some Ivory soap and God only knows what else added for a little extra kick. I think my wife would have made him throw it away right at the start – if she had been home. I let him mix it up, though, and he froze the whole concoction. I figured he’d forget about it and I’d throw it out the next day.

I went to sleep wishing I knew what the secret formula was supposed to do.

What happened to the muck in the freezer? I don’t know. The next morning the kids found that puppy on the front stoop. The kids had wanted a dog more than anything. My wife and I put them off – expense, hassle, the new carpets, that sort of thing. But a puppy on the stoop. You can’t say no to that, can you. So the ‘speriment was forgotten, by me at least, in a flurry of trips to the pet store, rearrangements of furniture, new sounds, new smells, and the excitement of a new member of the family. After a week I remembered, looked in the freezer, but it was gone. I don’t know why it was gone… maybe my wife found it – but she never said anything – and she would have said something.

It was the next morning after the ‘speriment, though, that we found the puppy… wasn’t it? A coincidence… I’m sure. Maybe. I wonder, sometimes, though, what a six year old knows that the rest of us have forgotten.