The only difference between me and a madman is that I am not mad.
—- Salvador Dali 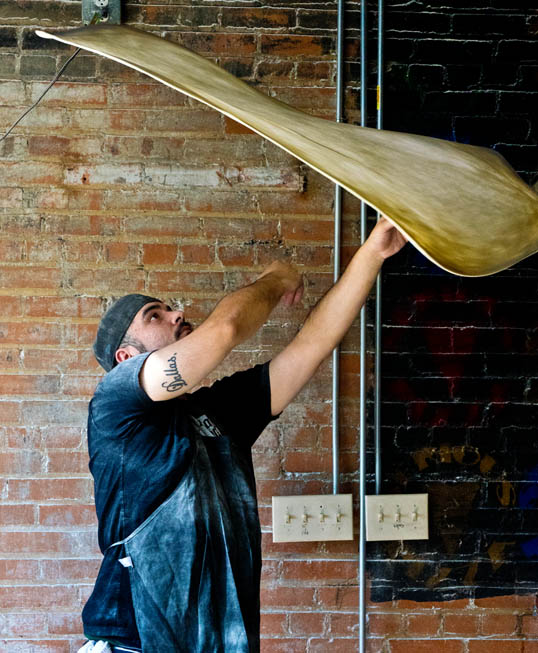 This is adapted from something I wrote twenty years ago – updated it a bit.

As I left work to run an errand over my lunch hour the “low gasoline level” alarm went off in my car. It’s a gentle, yet jolting alarm; a soft, insistent “bo-ing” and accompanying orange light in the shape of a symbol of a gas pump. I drove a block down and filled up the car with gas.

The gas station was one of the new ones that offer everything under one roof. Twenty pumps, cold drinks, car wash, hot food, air and water, pizza, oil and washer fluid, magazines and lottery tickets, toys and office supplies, maps and pornography. An entire modern civilization springs up in this little store with its spreading shade-wings across the oily tarmac. An oasis, a tacky colorful monument to gaudy garish American Vulgar Capitalism founded, owned and operated by a family of Pakistanis.

I finished pumping and walked to the store to grab some juice. As I was walking I could see through the glass door a sign hanging from the ceiling. It was bright red neon; near the back of the building, yet very visible and obvious. It said:

I was tired and cold and my brain was fuzzy. I allowed my thoughts to believe the evidence of my eyes. Why would a cheap-ass convenience store offer Zen Food? What is Zen Food anyway?

A momentary fantasy floated through my brain of exotic, delicious, far-eastern culinary delights. Spicy colorful mixtures, displayed on steam tables, savory herbs and succulent vegetables prepared with ancient recipes and exotic skills. I allowed myself the luxury of imagining for a moment I had stumbled on something special, a precious mystery hidden away in the most common of locations – a gas station.

As I, with a spring in my step, eagerly entered the store it was suddenly obvious that an advertisement hanging from the ceiling, an inflatable pack of cigarettes, had concealed the first three letters of the sign:

I pulled a V-8 out of the cooler. The day suddenly seemed colder, barren, a little more bleak and a lot more ordinary.