“I have come to believe that the whole world is an enigma, a harmless enigma that is made terrible by our own mad attempt to interpret it as though it had an underlying truth.”
― Umberto Eco, Foucault’s Pendulum

Along with my Difficult Reading Book Club I’m plowing ahead through Umberto Eco’s Foucault’s Pendulum – ten pages or so a day. It’s enjoyable, though truly difficult. I feel I should be looking up every odd word – searching out details on every unique concept – but there are pages to get through so I soldier on. Have to come back later. I’d take notes – but they would be longer than the tome itself.

One concept that haunts my dreams is the eponymous swinging orb. I knew about the Foucault Pendulum, of course. I have even seen one – a big, famous one – at the Smithsonian in Washington (though it looks like it isn’t there any more). I knew the theory, that the pendulum is actually always going in the same plane, but the earth moves under it. The more I thought about it the more I realized it isn’t that simple.

What follows is some boring, technical crap. If that doesn’t interest you, here’s some cute cat photos.

Ok, I can imagine a Foucault Pendulum at the North Pole. I can see it moving around in 24 hours.

But, I thought, what about one at the equator? Wouldn’t it be stationary?

So I looked it up online and I was right. It would not move.

But what threw me off were the latitudes in between. Because there is an angle between the string of the pendulum and the rotation of the earth – it rotates, but slower. The closer to the equator, the longer it takes to go around. The precession period for an ideal pendulum and support system is 23.93 hours (a sidereal day) divided by the sine of the latitude. In the middle of the US, this is about 32 hours. This period of time is called a pendulum day.

sidereal day(23.93 hours)<solar day(24 hours)<pendulum day(varies by latitude) (though I guess there is a latitude near the north pole where the pendulum day is the same as the solar day….)

If the pendulum is truly staying the same… and the earth moving beneath it… why doesn’t it return to the same relative spot in 24 hours?

I’m not sure I’ve completely worked it out – but this site helps. Here is the meat of the text:

It is worthwhile correcting a common misunderstanding about Foucault’s Pendulum. It is sometimes said (perhaps poetically) that the pendulum swings in a plane fixed with respect to the distant stars while the Earth rotates beneath it. This is true at the poles. (It is also true for a pendulum swinging East-West at the equator.) At all other latitudes, however, it is not true. At all other latitudes, the plane of the pendulum’s motion rotates with respect to an inertial frame.

It is easy to deal with this misunderstanding. Consider a pendulum at the equator, swinging in a North South plane. It’s obvious from symmetry that the plane of this pendulum doesn’t rotate with respect to the earth and that, relative to an inertial frame, it rotates once every 24 hours.
description

Alternatively, consider the motion of a point on the earth at a place that is neither at the poles or the equator. During a day, a vertical line at that place traces out a cone, as shown in the sketch at right. (If the earth were not turning, the half angle of the cone would be 90° minus the latitude.) During each cycle of the pendulum, when it reaches its lowest point its supporting wire passes very close to the vertical. So, at each lowest point of the pendulum, its wire is a different line in this cone. This cone is not a plane, so those lines do not all lie in the same plane!

(I apologize for emphasizing this rather obvious point. I only do so because a correspondent has pointed out to me that many web pages about the Foucault pendulum – and even, allegedly, a few old text books! – make the mistake of stating that the pendulum swings in a fixed plane while the earth rotates beneath it.)

So, what is the path of motion of the pendulum? Remember that the point of suspension of the pendulum is accelerating around Earth’s axis. So the forces acting on the pendulum are a little complicated, and to describe its motion requires some mathematics. (Indeed, even talking of a ‘plane’ of motion on a short time scale is an approximation because even in half a cycle the supporting wire actually sweeps out a very slightly curved surface.)

Now my head hurts. Unfortunately I can’t relax. I have my reading to do.

“In the various arts, and above all in that of writing, the shortest distance between two points, even if close to each other, has never been and never will be, nor is it now, what is known as a straight line, never, never, to put it strongly and emphatically in response to any doubts, to silence them once and for all.”

“Philosophy is written in that great book which ever is before our eyes — I mean the universe — but we cannot understand it if we do not first learn the language and grasp the symbols in which it is written. The book is written in mathematical language, and the symbols are triangles, circles and other geometrical figures, without whose help it is impossible to comprehend a single word of it; without which one wanders in vain through a dark labyrinth.”
― Galileo 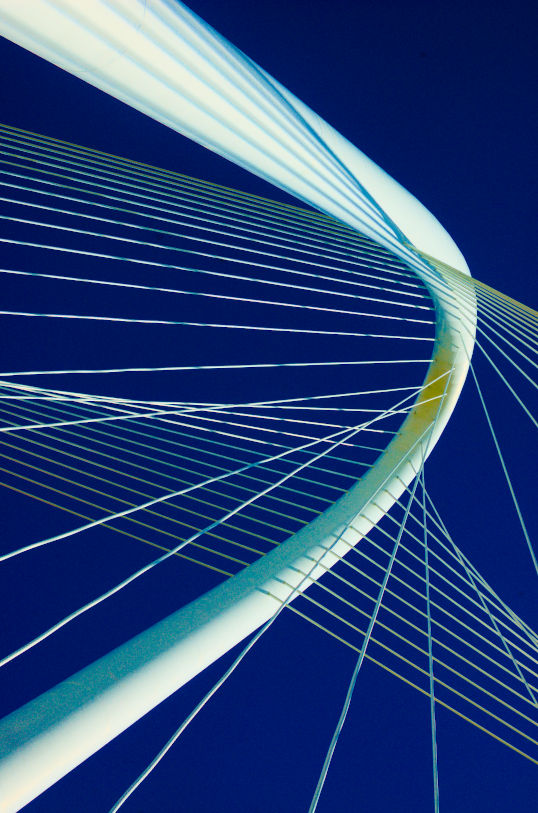 “I think our lives are surely but the dreams
Of spirits, dwelling in the distant spheres,
Who as we die, do one by one awake.”
― Edgar Saltus, Poppies and Mandragora 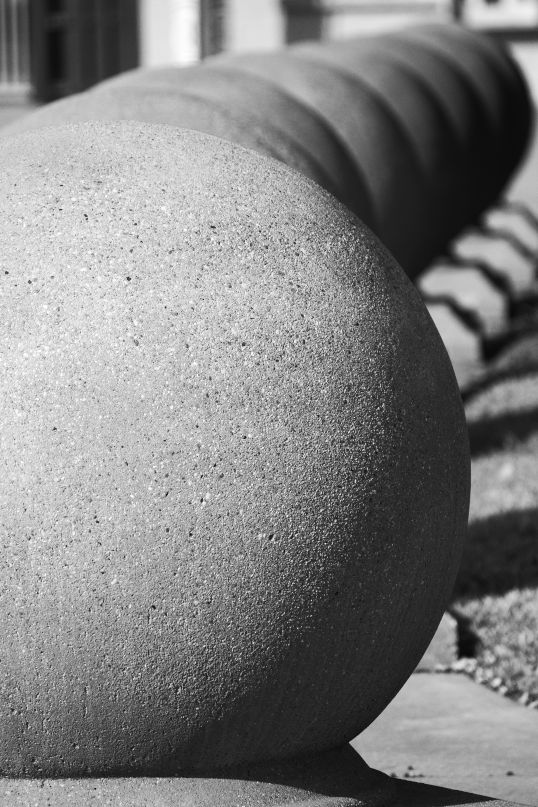 “Philosophy [nature] is written in that great book which ever is before our eyes — I mean the universe — but we cannot understand it if we do not first learn the language and grasp the symbols in which it is written. The book is written in mathematical language, and the symbols are triangles, circles and other geometrical figures, without whose help it is impossible to comprehend a single word of it; without which one wanders in vain through a dark labyrinth.”
― Galileo

Men fear thought as they fear nothing else on earth – more than ruin, more even than death. Thought is subversive and revolutionary, destructive and terrible; thought is merciless to privilege, established institutions, and comfortable habits; thought is anarchic and lawless, indifferent to authority, careless of the well-tried wisdom of the ages. Thought looks into the pit of hell and is not afraid. It sees man, a feeble speck, surrounded by unfathomable depths of silence; yet it bears itself proudly, as unmoved as if it were lord of the universe. Thought is great and swift and free, the light of the world, and the chief glory of man.
—- Bertrand Russell, Why Men Fight 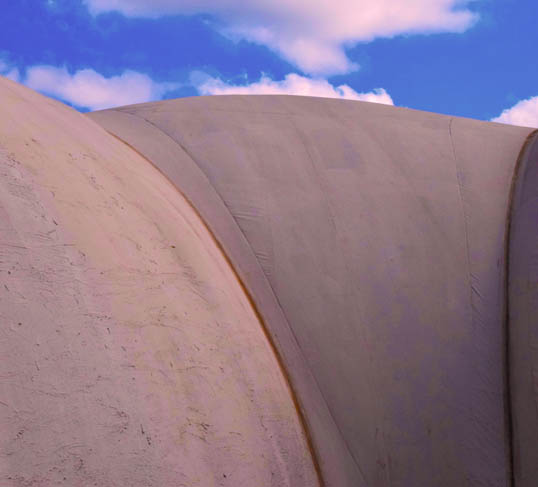 “Shit, money, and the World, the three American truths, powering the American mobility, claimed the Slothrops, clasped them for good to the country’s fate. But they did not prosper… about all they did was persist”
― Thomas Pynchon, Gravity’s Rainbow 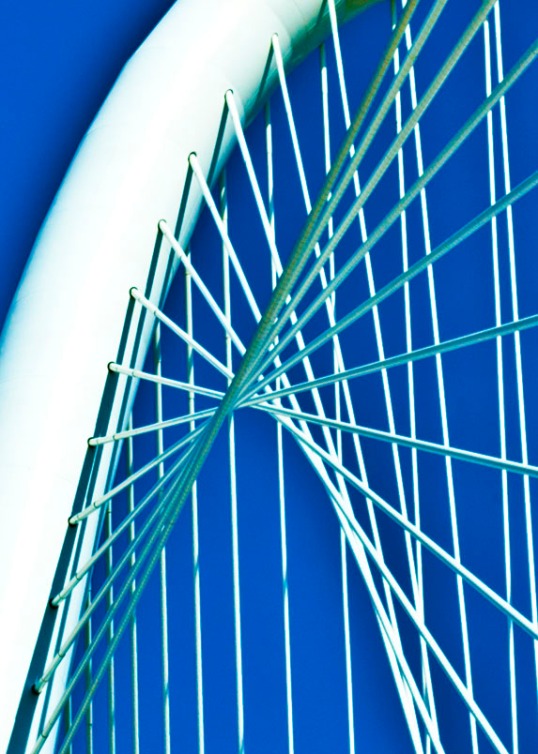 “The Line makes itself felt,– thro’ some Energy unknown, ever are we haunted by that Edge so precise, so near. In the Dark, one never knows. Of course I am seeking the Warrior Path, imagining myself as heroick Scout. We all feel it Looming, even when we’re awake, out there ahead someplace, the way you come to feel a River or Creek ahead, before anything else,– sound, sky, vegetation,– may have announced it. Perhaps ’tis the very deep sub-audible Hum of its Traffic that we feel with an equally undiscover’d part of the Sensorium,– does it lie but over the next Ridge? the one after that?”
― Thomas Pynchon, Mason & Dixon 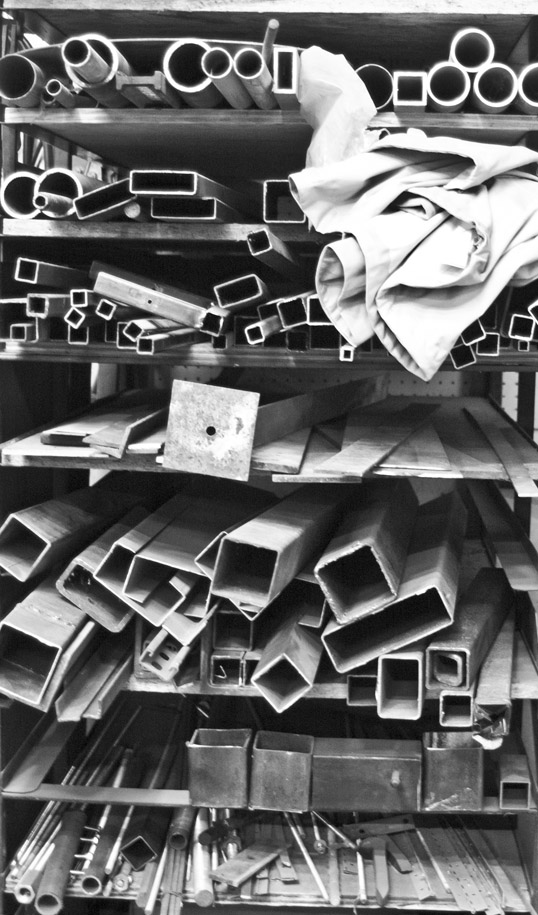 There is a geometry to art.