Reluctantly crouched at the starting line,
Engines pumping and thumping in time.
The green light flashes, the flags go up.
Churning and burning, they yearn for the cup.
They deftly maneuver and muscle for rank,
Fuel burning fast on an empty tank.
Reckless and wild, they pour through the turns.
Their prowess is potent and secretly stern.
As they speed through the finish, the flags go down.
The fans get up and they get out of town.
The arena is empty except for one man,
Still driving and striving as fast as he can.
The sun has gone down and the moon has come up,
And long ago somebody left with the cup.
But he’s driving and striving and hugging the turns.
And thinking of someone for whom he still burns.
—-Cake, The Distance 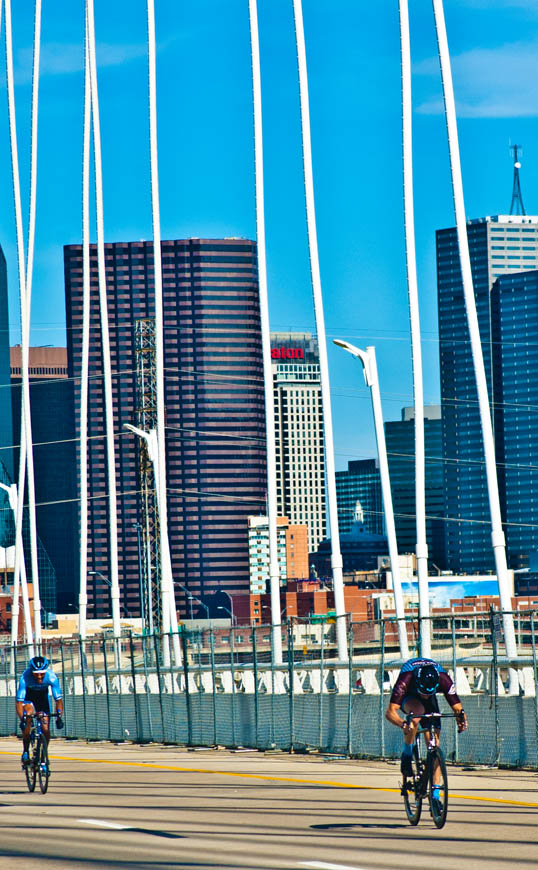 Oblique Strategy: It is quite possible (after all)

I was sitting at a bar, I had a few minutes to kill before my meeting, drinking a cup of coffee. This was in the cold, dark, heart of urban hipsterdom. There were two millennial women sitting near me, talking with the bartender/barista loud enough and close enough I could hear clearly.

They were discussing “old people.” I could have interrupted and said something, but I did not – they were enjoying themselves too much.

What I could have said was, “You know that old man you see every day shuffling down the sidewalk, using a cane to keep from falling into the street, head bowed, moving with incredible difficulty as if he was walking through a sea of invisible molasses. You see him and wonder where he is going, why he is using such energy for so little purpose; you wonder why he even bothers to get out of bed – that is if you think of him at all.

Now you see that sixteen year old boy shooting hoops, jumping high, not a care in the world.

Remember, they are the same people. Those are simply two points on one line. In his head, the old man is still the sixteen year old boy. It’s hard to understand, hard to believe, impossible for you to comprehend, but undoubtedly true.”

Cause he’s going the distance.
He’s going for speed.
She’s all alone
In her time of need.
—-Cake, The Distance

3 responses to “Their Prowess is Potent”