“Likewise—now don’t laugh—cars and trucks should view the bike lanes as if they are sacrosanct. A driver would never think of riding up on a sidewalk. Most drivers, anyway. Hell, there are strollers and little old ladies up there! It would be unthinkable, except in action movies. A driver would get a serious fine or maybe even get locked up. Everyone around would wonder who that asshole was. Well, bike lanes should be treated the same way. You wouldn’t park your car or pull over for a stop on the sidewalk, would you? Well then, don’t park in the bike lanes either—that forces cyclists into traffic where poor little meat puppets don’t stand a chance.”
― David Byrne, Bicycle Diaries 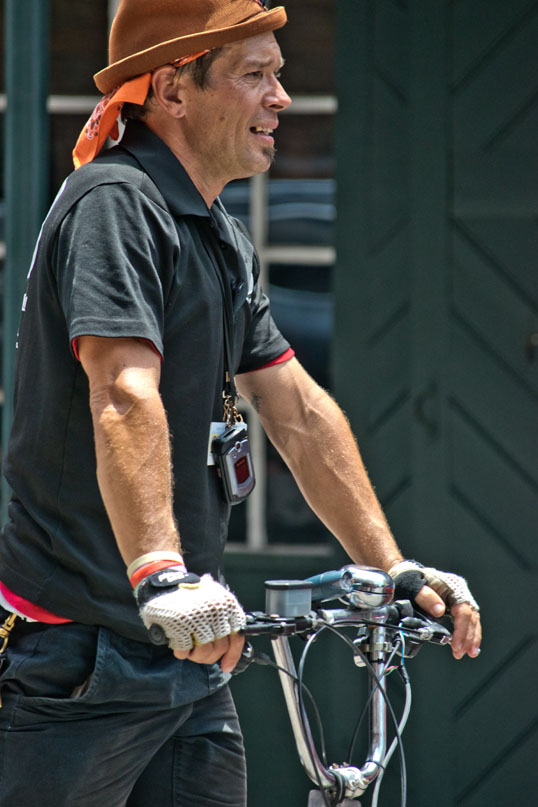 2 responses to “Standing on the Pedals”