“A bird in the hand was worth two in the bush, he told her, to which she retorted that a proverb was the last refuge of the mentally destitute.”
― W. Somerset Maugham, The Painted Veil

“People who count their chickens before they are hatched act very wisely because chickens run about so absurdly that it’s impossible to count them accurately.”
― Oscar Wilde 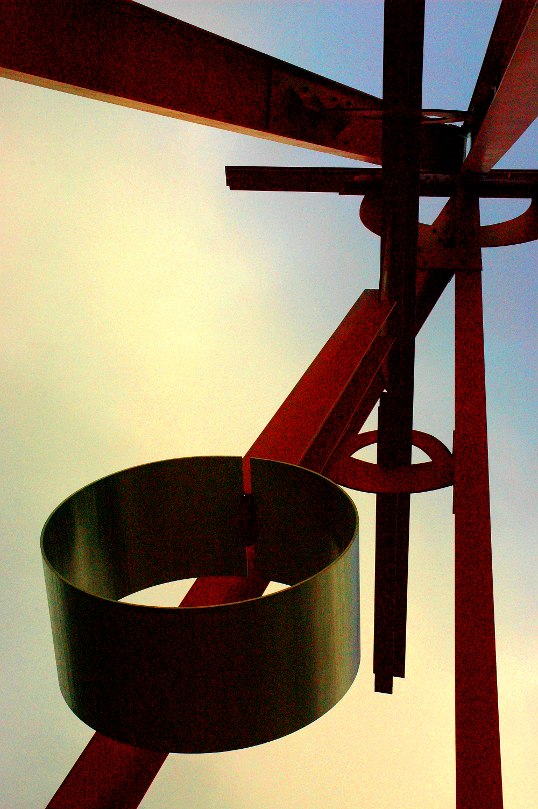 “Three things are too wonderful for me;  four I do not understand:
the way of an eagle in the sky,
the way of a serpent on a rock,
the way of a ship on the high seas,
and the way of a man with a maiden.”
― Anonymous, Holy Bible: King James Version