I guess I’ve always lived upside down when I want things I can’t have.
—-Tom Waits 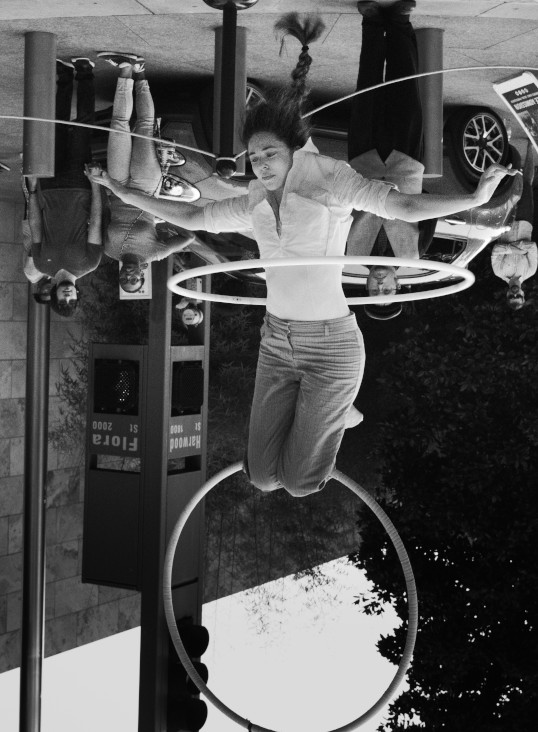 “You wake from dreams of doom and–for a moment–you know: beyond all the noise and the gestures, the only real thing, love’s calm unwavering flame in the half-light of an early dawn.”
― Dag Hammarskjöld, Markings 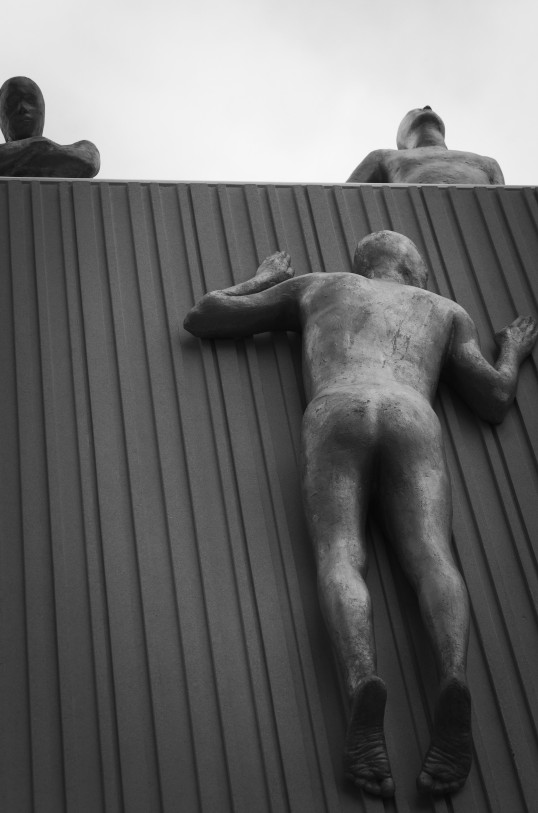 “It’s one thing to feel that you are on the right path, but it’s another to think yours is the only path.”
― Paulo Coelho, By the River Piedra I Sat Down and Wept 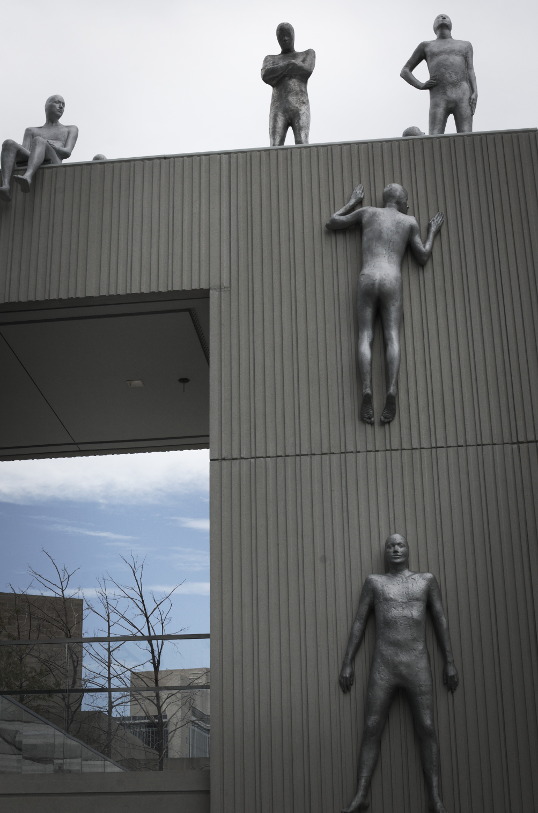 Yeah, I know I’ve used a very similar photo before (and not very long ago) – but I’m working on a new processing process with new (all open source) software and thought I’d give it another go.

“You wake from dreams of doom and–for a moment–you know: beyond all the noise and the gestures, the only real thing, love’s calm unwavering flame in the half-light of an early dawn.”
― Dag Hammarskjöld, Markings 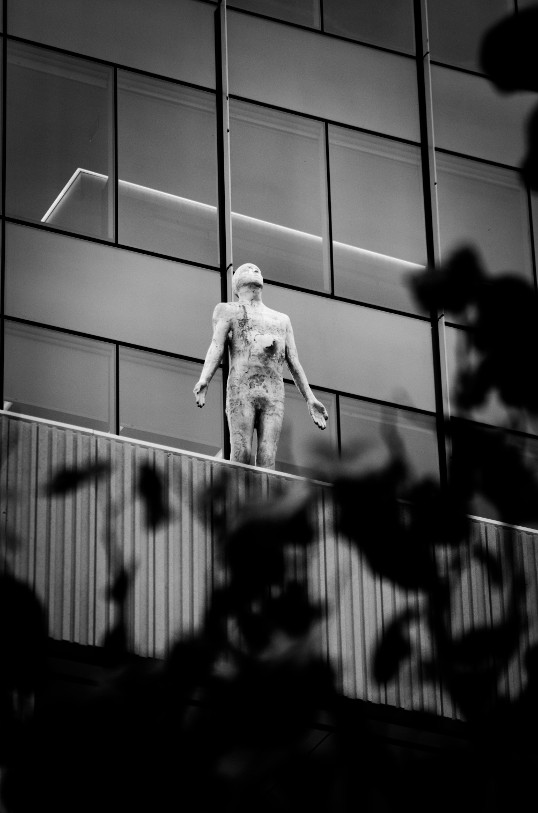 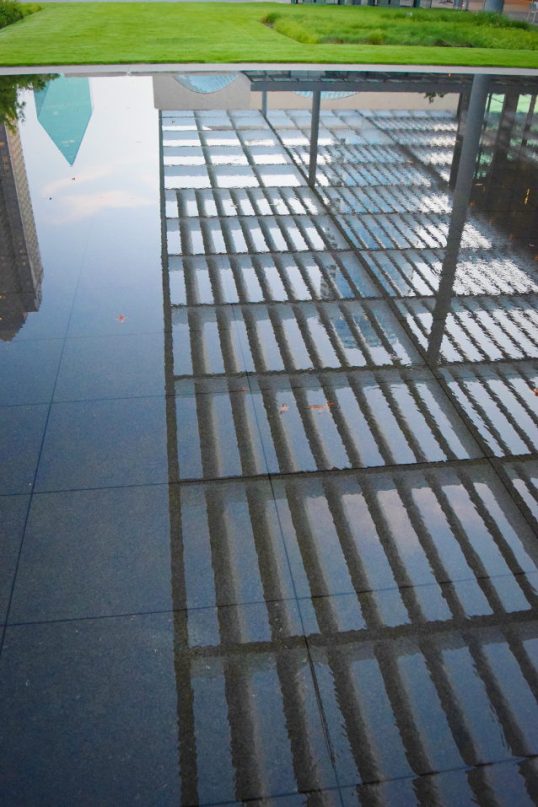 “I thought climbing the Devil’s Thumb would fix all that was wrong with my life. In the end, of course, it changed almost nothing. But I came to appreciate that mountains make poor receptacles for dreams.”
― Jon Krakauer, Into the Wild 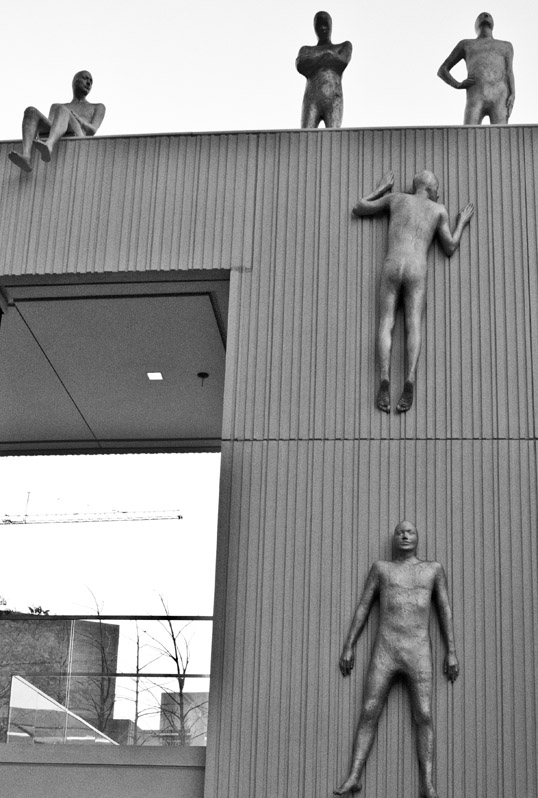 “It is almost startling to hear this warning of departed time sounding among the tombs, and telling the lapse of the hour, which, like a billow, has rolled us onward towards the grave.”
― Washington Irving, The Sketch Book 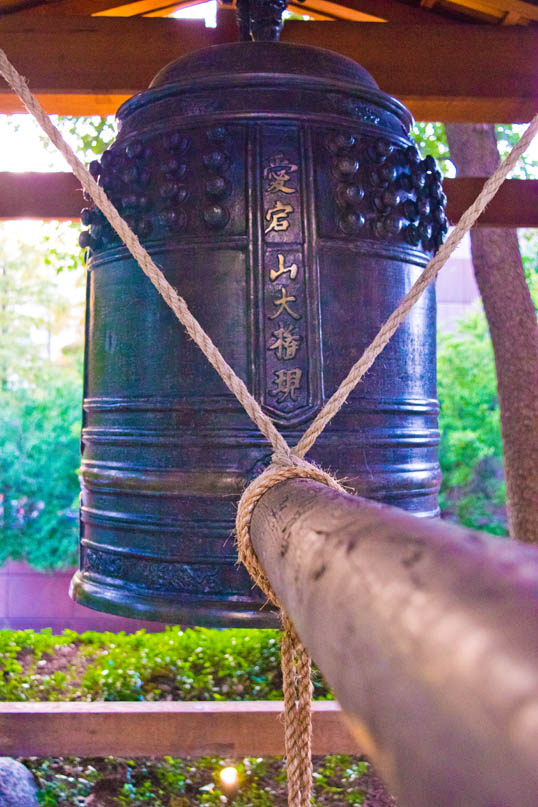 Large bells such as this were common in the Edo period to mark time for communities. They were often paid for by collecting coins from parishes and locales, and then melted down for the metal. These bells are clapper-less and were struck with a large wooden beam. With the introduction of Western clocks into Japan, fewer large bells, like this one, were needed. Modernity also called for replacing the traditional calendar based on the zodiac with a January to December year. Bells continued to be made, but their use was more commemorative and ceremonial than practical.

“The nights are filled with explosion and motor transport, and wind that brings them up over the downs a last smack of the sea. Day begins with a hot cup and a cigarette over a little table with a weak leg that Roger has repaired, provisionally, with brown twine. There’s never much talk but touches and looks, smiles together, curses for parting. It is marginal, hungry, chilly – most times they’re too paranoid to risk a fire – but it’s something they want to keep, so much that to keep it they will take on more than propaganda has ever asked them for. They are in love. Fuck the war.” 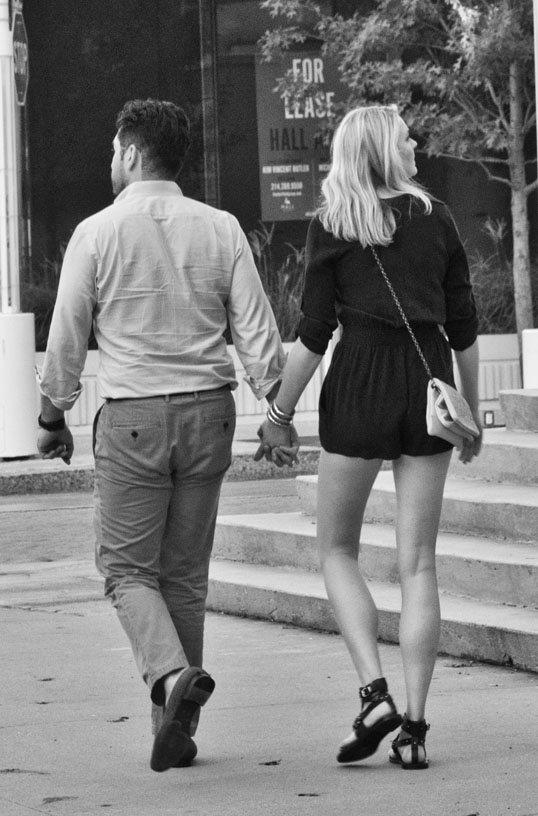 “It’s creepy, but here we are, the Pilgrims, the crackpots of our time, trying to establish our own alternate reality. To build a world out of rocks and chaos.
What it’s going to be, I don’t know.
Even after all that rushing around, where we’ve ended up is the middle of nowhere in the middle of the night.
And maybe knowing isn’t the point.
Where we’re standing right now, in the ruins in the dark, what we build could be anything.”
― Chuck Palahniuk, Choke 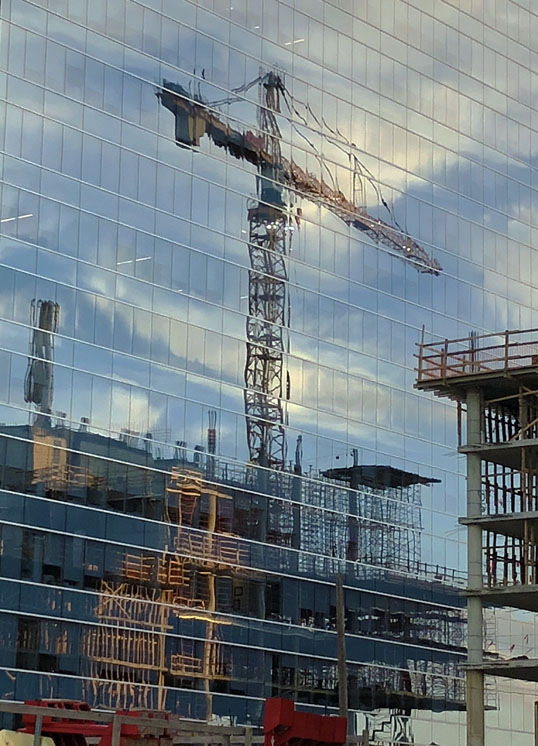 “Getting to the top has an unfortunate tendency to persuade people that the system is OK after all.”
― Alain de Botton 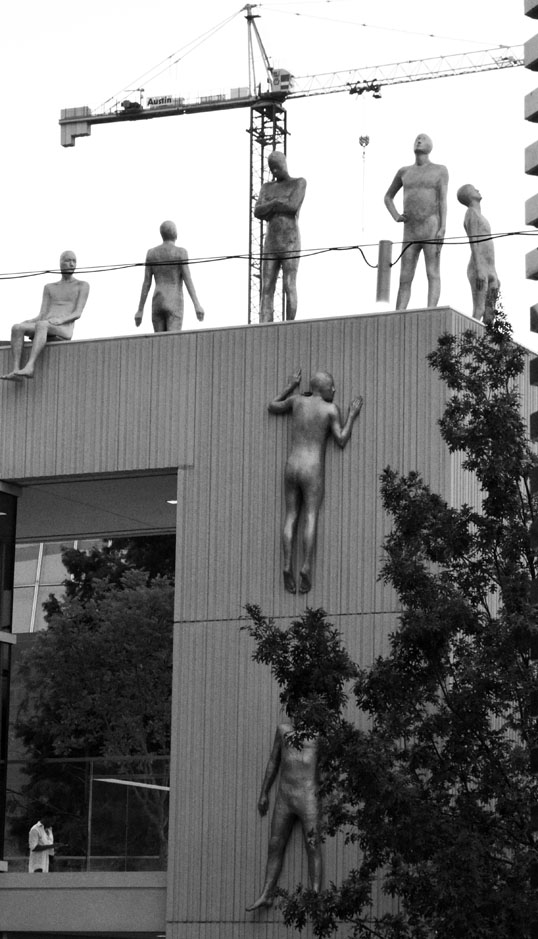