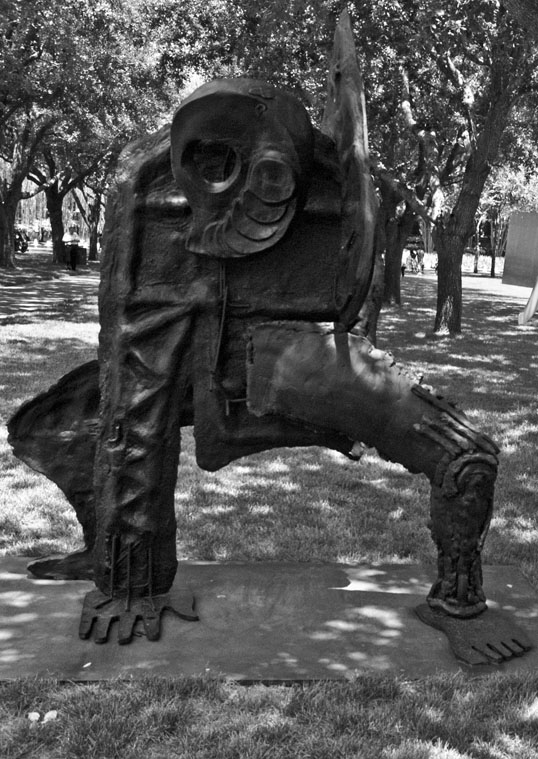 Today’s story, for day 20 – Samsa in Love by Haruki Murakami

Read it online here:
Samsa in Love by Haruki Murakami

In any case, he had to learn how to move his body. He couldn’t lie there staring up at the ceiling forever. The posture left him much too vulnerable. He had no chance of surviving an attack—by predatory birds, for example. As a first step, he tried to move his fingers. There were ten of them, long things affixed to his two hands. Each was equipped with a number of joints, which made synchronizing their movements very complicated. To make matters worse, his body felt numb, as though it were immersed in a sticky, heavy liquid, so that it was difficult to send strength to his extremities.

Nevertheless, after repeated attempts and failures, by closing his eyes and focusing his mind he was able to bring his fingers more under control. Little by little, he was learning how to make them work together. As his fingers became operational, the numbness that had enveloped his body withdrew. In its place—like a dark and sinister reef revealed by a retreating tide—came an excruciating pain.

It took Samsa some time to realize that the pain was hunger. This ravenous desire for food was new to him, or at least he had no memory of experiencing anything like it. It was as if he had not had a bite to eat for a week. As if the center of his body were now a cavernous void. His bones creaked; his muscles clenched; his organs twitched.

I always think about believability in fiction. You don’t have to worry about this in non-fiction… it’s by definition true and believable, even when it is wildly unlikely. But fiction has to be believable.

The best example is Metamorphosis by Franz Kafka. Turning into a giant cockroach in the middle of the night for no apparent reason isn’t believable, is it?

When Gregor Samsa woke up one morning from unsettling dreams, he found himself changed in his bed into a monstrous vermin.

You see, Kafka has made a deal with the reader. If you continue with the story, you have agreed that people can be changed into a giant cockroach (vermin) for no reason. He offers the deal, you accept it, and he keeps it.

Today, I planned on stopping for lunch, by myself. I looked forward to the quiet and the break. Unfortunately, I had forgotten to carry my Kindle or even a book. No problem, the library was right next door and, looking in at the New Fiction display, I saw a copy of Men Without Women, Stories by Haruki Murakami. Bingo.

While I ate, I looked through the table of contents for a brief selection, something I could read during the short sliver of time I was allotted. I found Samsa in Love, and was able to finish before I had to head back to work.

Samsa in Love is Metamorphosis in reverse. It starts out with Gregor Samsa waking up in his bare room, now transformed back into a human. He remembers little of being Gregor Samsa, but even less of the time he spent as a cockroach (except for a strong fear of birds). The story tells of his first few steps in becoming human again, including falling fast in love with a hunchbacked locksmith sporting an ill-fitting brassiere.

The story makes a deal, and sticks with it.

Is each book you write fully formed in your mind before you start to write or is it a journey for you as the writer as it is for us as readers?

I don’t have any idea at all, when I start writing, of what is to come. For instance, for The Wind-Up Bird Chronicle, the first thing I had was the call of the bird, because I heard a bird in my back yard (it was the first time I heard that kind of sound and I never have since then. I felt like it was predicting something. So I wanted to write about it). The next thing was cooking spaghetti – these are things that happen to me! I was cooking spaghetti, and somebody call. So I had just these two things at the start. Two years I kept on writing. It’s fun! I don’t know what’s going to happen next, every day. I get up, go to the desk, switch on the computer, etc. and say to myself: “so what’s going to happen today?” It’s fun! 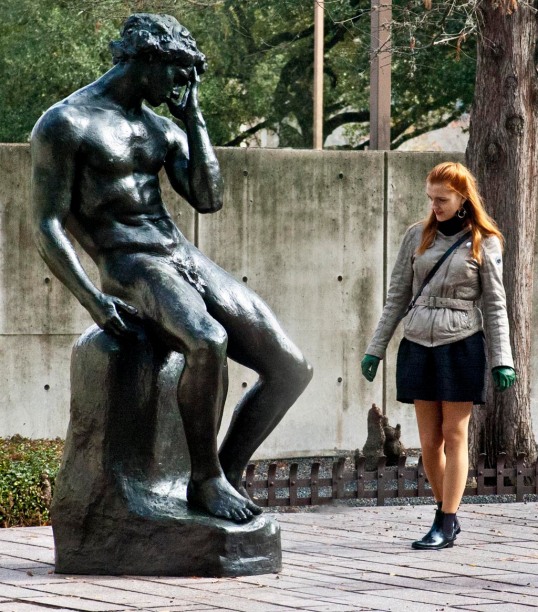