Oscar had, on the other hand, been working there forever. He was as grumpy as Cynthia was cheerful. Still, he knew everything and was the person you wanted around when things were going South.

—-Bill Chance, The Reluctant I 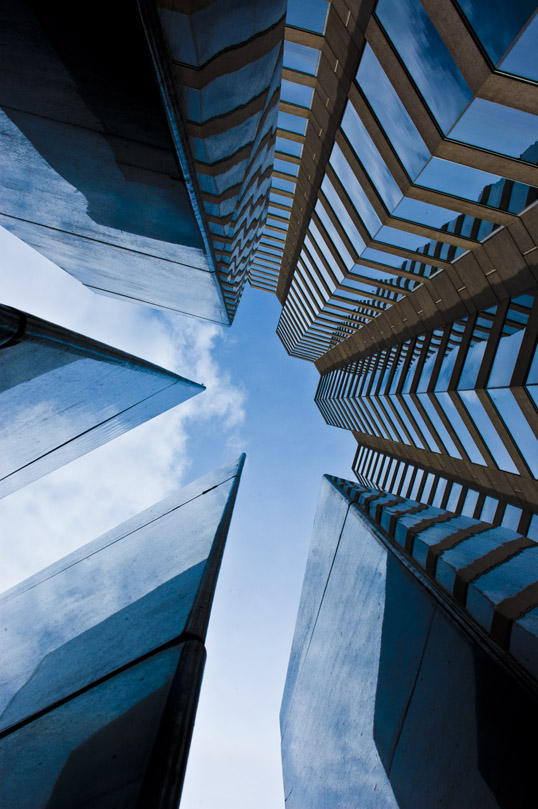 Here’s another one for today (#17). What do you think? Any comments, criticism, insults, ideas, prompts, abuse … anything is welcome. Feel free to comment or contact me.

Today, I writing using a writing prompt from the book by Brian Kiteley, The 3 A.M. Epiphany. It… and its companion, The 4 A.M. Breakthrough, are unusually useful collections of prompts in that each one is designed to teach a lesson – rather than some random idea seed. The prompt I used this time happened to be the first on in the book.

Description of this week’s Writing Prompt #1

Write a first-person story in which you use the first-person pronoun (I or me or my) only two times – but keep the I somehow important to the narrative you’re constructing.  The point of this exercise is to imagine a narrator who is less interest in himself than in what he is observing.  You can make your narrator someone who sees an interesting event in which he is not necessarily a participant.  Or you can make him self-effacing, yet a major participant in the events related.  It is very important in this exercise to make sure your reader is not surprised, forty or fifty words into the piece, to realize that this is a first-person narration.  Show us quickly who is observing the scene.  600 words

I was sipping at a morning cup of strong coffee, filling a sheet of paper with my checklist of things to do for the day, and looking out the window, thinking between items. The sky was an amazing and unusual crystalline blue. The plane was so small at first and it looked oddly low. It came on fast, growing and growing until I could see the rivets around the pilots’ windows.

Then at a huge speed it disappeared around the corner of the building an there was a tremendous crash followed by an impossibly intense crunching and cracking. The building bent to the side. People that work that high off the ground are used to swaying in the wind but this was far beyond that. The windows blew out and the building came still after a few seconds.

Cynthia sat at the next desk and Oscar at the one beyond that. They both leaped up and ran towards the stairwell at the center of the building but were driven back by a solid wall of acrid smoke spilling from that direction.

Cynthia was new, she had only been there for two months, transferred from the Philadelphia office. She brightened up the place terrifically and her effortless good looks and cheerful disposition helped everyone look forward to coming to work more than they otherwise would.

Oscar had, on the other hand, been working there forever. He was as grumpy as Cynthia was cheerful. Still, he knew everything and was the person you wanted around when things were going South.

Cynthia was covered with black soot and ran to the shattered windows to try and get some breathable air. Oscar was slower and didn’t retreat in time and his suit was burning. He fell to the floor and rolled but was unable to extinguish the flames. Suddenly, he rose up and ran straight into the smoke and flames to his death.

The smoke was advancing and getting thicker and it was becoming impossible to breathe. Crouching flat on the ground right next to the open hole in the wall helped but it only bought a few short seconds.

The look on Cynthia’s face was horrific. It was a mix of unbearable fear and hopeless resignation that I had never seen before. The heat was beginning to rise and the tatters of curtains overhead were bursting into flame. The black smoke began to shut out the entire world. The scream from Cynthia was awful as she succumbed to the flames. It wasn’t very loud because she couldn’t inhale enough air for that, but what floated abouve the din of the burning office contained a thousand lifetimes of agony.

There was only one choice left.

Anyone that works in a high rise building, especially the few that work in the rarefied air over a thousand feet off the ground inevitably thinks of the fall.

First there is the feeling of weightlessness. There is the comfort of being away from the heat and burning smoke, the air fresh and clean, the sky blue and the sun shining. The column of smoke is now high, high overhead and starting to retreat quicker and quicker.

The air, so comforting at first, begins to rush and push and it feels like being held in a soft cushion or giant hand. There is a quiet, peaceful space and only the sound of the ever increasing wind is heard and that isn’t as loud as you would think.

There isn’t much time, but there is enough for the fresh fast breeze to start to clear the burning from lungs and nose and the eyes to clear and truly see. There is a desire to twist around see below and there it is… rushing up, coming close, impossibly fast until….