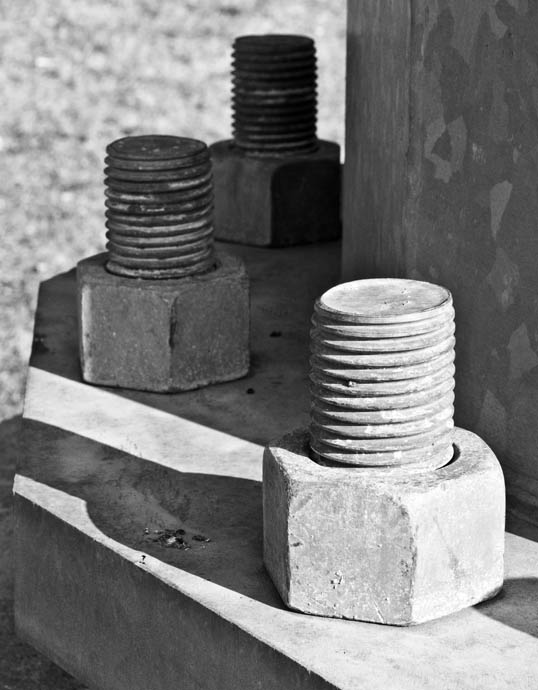 Along my drive to work there is, as there always is, a line of giant electrical distribution towers. Over the past few months, I have watched them replace the towers with even larger and higher towers. Twice a day I was treated with a show of technology while this operation proceeded step by step.

They did this without disturbing the wires. First they poured huge round foundations near the old towers. Jutting out of the concrete were rings of heavy bolts. The new towers went in – placed in multiple sections lifted by a crane. Modern crane operators cans sling these massive cylinders of galvanized steel around like they were chopsticks.

Once the new towers were in place, the wires from the old ones were moved over. I didn’t see this – it happened while I was at work. I assume the transfer was done hot – with untold thousands of volts coursing through the conductors. Think about that – a miracle taking place above your head while you only gripe about the traffic delay caused by a closed lane keeping you away from the danger.

Only then were the old towers sliced with a torch and removed.

The stubs are still there – I’ll keep an eye out for how they disappear.