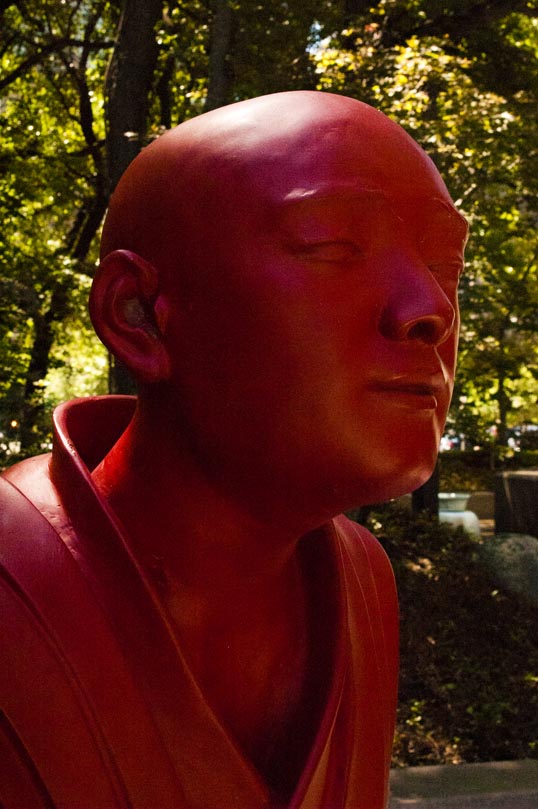 Today’s story, for day 19 – The Pomegranate by Kawabata Yasunari

Read it online here:
The Pomegranate by Kawabata Yasunari

Two weeks or so before, her seven-year-old nephew had come visiting, and had noticed the pomegranates immediately. He had scrambled up into the tree. Kimiko had felt that she was in the presence of life.

“There is a big one up above,” she called from the veranda.

It was true. To climb down with pomegranates in both hands would not be easy. Kimiko smiled. He was a dear.

Today’s delicate short story is by Kawabata Yasunari, the first Japanese winner of the Nobel Prize for Literature in 1968. He wrote several acclaimed novels, including Snow Country and the semi-fictional The Master of Go. But he was also known for his very short works, which he called “palm-of-the-hand” stories.

In Zen there is no worship of images. Zen does have images, but in the hall where the regimen of meditation is pursued, there are neither images nor pictures of Buddhas, nor are there scriptures. The Zen disciple sits for long hours silent and motionless, with his eyes closed. Presently he enters a state of impassivity, free from all ideas and all thoughts. He departs from the self and enters the realm of nothingness. This is not the nothingness or the emptiness of the West. It is rather the reverse, a universe of the spirit in which everything communicates freely with everything, transcending bounds, limitless. There are of course masters of Zen, and the disciple is brought toward enlightenment by exchanging questions and answers with his master, and he studies the scriptures. The disciple must, however, always be lord of his own thoughts, and must attain enlightenment through his own efforts. And the emphasis is less upon reason and argument than upon intuition, immediate feeling. Enlightenment comes not from teaching but through the eye awakened inwardly. Truth is in “the discarding of words”, it lies “outside words”. And so we have the extreme of “silence like thunder”, in the Vimalakirti Nirdesa Sutra. Tradition has it that Bodhidharma, a southern Indian prince who lived in about the sixth century and was the founder of Zen in China, sat for nine years in silence facing the wall of a cave, and finally attained enlightenment. The Zen practice of silent meditation in a seated posture derives from Bodhidharma.

—From his Nobel Prize Lecture 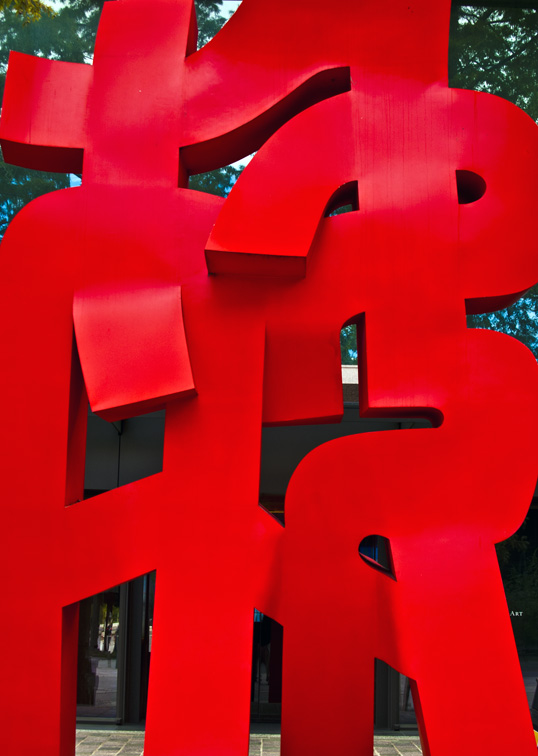