When I was a child, I was always seeing, in small, sheltered areas of sand or loose dust, the cone-shaped depressions where ant lions lived. I was fascinated by these and looked them up in the encyclopedia (these were the decades long before the Internet – I can’t imagine how rich my childhood would have been had I access to that unlimited fount of useless knowledge) and learned of the insect hiding at the bottom of the self-constructed pit. These sand-traps had a strange fascination for me, I would seek them out and study their various sizes, locations, and patterns of distribution.

I never seem to see these anymore. I don’t know why?

For some reason, it was years before I ventured out to an ant lion pit with a simple sheet of typing paper and learned how easy it was to scoop up the sand and sift it off the paper in such a way as to expose the tiny, flat, gray, insect with the immense mandibles that hid at the bottom of the cone, waiting for unfortunate prey.

In looking for a movie to watch from the Criterion Collection I settled on, for no real reason, a strange Japanese work called Suna no Onna (literally “Sand Woman) – better known by its English name – Woman in the Dunes.

I had heard of this movie decades ago – but for the longest time, never was able to see it. You forget how hard it used to be… I’m talking before a thousand channels of cable television, before VHS even… to see obscure foreign films. You could read about them, and I did, but you could never actually see them.

I read the book, by Kōbō Abe, and wondered if the film followed it closely. Finally, about ten years ago, I was able to get a VHS copy at an avant-guard video store. I was very disappointed. The transfer was so bad all I could see was a blur. It really made no sense. I hoped the original was better than this horrible copy of a copy of a copy.

It is. The Criterion Collection edition they are streaming from Hulu+ is crisp and clear. Because of this, the black and white visuals of moving sand are awe-inspiring.

The story is a simple one. An entomologist, scouring a remote seaside area looking for the key beetle that will get his name immortalized into the entomology texts, and simply trying to escape the city for a awhile, is tricked into getting himself lowered by rope ladder into a deep well in the sand. At the bottom is a recently widowed woman (she lost her husband and daughter to a sand cave-in) who needs help it the nightly task of shoveling the sand out of her home.

The rope ladder is pulled up and he is trapped.

The movie is a long one, slow moving, and concentrates on the man’s slow realization of the hopelessness of his situation, of his eventual resignation to his fate, and on the complex evolving relationship between him and the woman. She has trapped him, but she was trapped herself, and really didn’t have any choice. She is terrified that he will leave.

I was young when I read the book. I didn’t realize how universal the man’s fate was. We’re all stuck in that well of sand and all we can do is shovel as fast and as hard as we can. 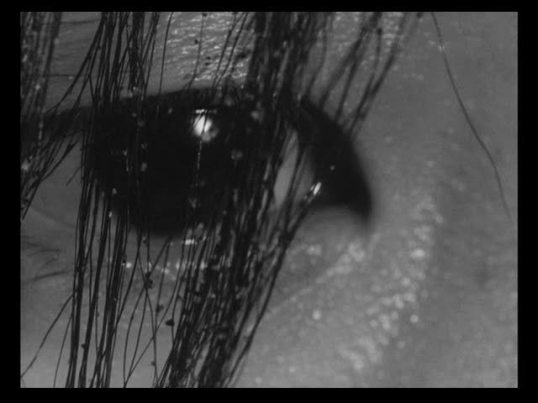 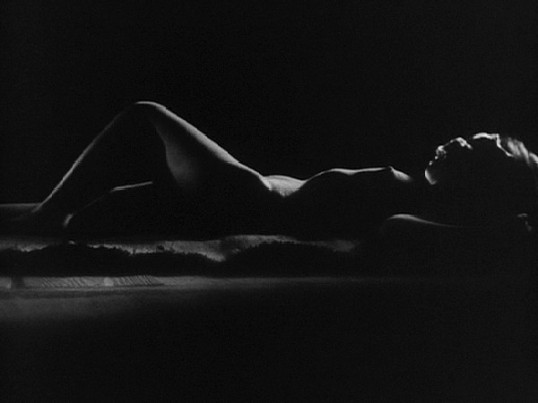