Unless one is wealthy there is no use in being a charming fellow. Romance is the privilege of the rich, not the profession of the unemployed. The poor should be practical and prosaic. It is better to have a permanent income than to be fascinating. These are the great truths of modern life which Hughie Erskine never realized. Poor Hughie! Intellectually, we must admit, he was not of much importance. He never said a brilliant or even an ill-natured thing in his life. But then he was wonderfully good-looking, with his crisp brown hair, his clear-cut profile, and his grey eyes. He was as popular with men as he was with women, and he had every accomplishment except that of making money.
—-Oscar Wilde, The Model Millionaire

Today’s story is a simple one – a man, not necessarily a great or charitable man, makes a great and charitable gesture, and suffers the consequences.

There is nobody better at writing aphorisms than Oscar Wilde. Even his fiction is generously sprinkled with entertaining pithy tidbits of wisdom that can be extracted and stand on their own. Finding these not-so-hidden jewels embedded in the text is one of the joys of reading Wilde.

Dorothy Parker said in a 1927 issue of Life:

If, with the literate, I am
Impelled to try an epigram,
I never seek to take the credit;
We all assume that Oscar said it.

A short list of Oscar Wilde Aphorisms (there are many, many more):

Upon the other hand, whenever a community or a powerful section of a community, or a government of any kind, attempts to dictate to the artist what he is to do, Art either entirely vanishes, or becomes stereotyped, or degenerates into a low and ignoble form of craft. A work of art is the unique result of a unique temperament. Its beauty comes from the fact that the author is what he is. It has nothing to do with the fact that other people want what they want. Indeed, the moment that an artist takes notice of what other people want, and tries to supply the demand, he ceases to be an artist, and becomes a dull or an amusing craftsman, an honest or a dishonest tradesman. He has no further claim to be considered as an artist. Art is the most intense mode of Individualism that the world has known. I am inclined to say that it is the only real mode of Individualism that the world has known. Crime, which, under certain conditions, may seem to have created Individualism, must take cognizance of other people and interfere with them. It belongs to the sphere of action. But alone, without any reference to his neighbors, without any interference, the artist can fashion a beautiful thing; and if he does not do it solely for his own pleasure, he is not an artist at all.
—-from The Soul of Man under Socialism 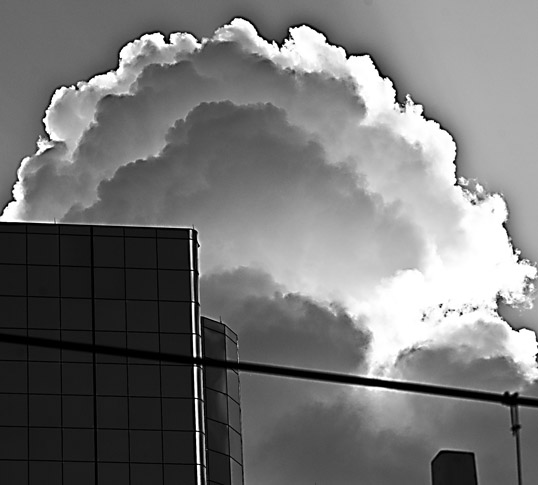