It was in April, but for a second or two as he was coming awake in the strange room and the racket of big and little cousins’ feet down the stairs, he thought of winter, because so often he’d been wakened like this, at this hour of sleep, by Pop, or Hogan, bundled outside still blinking through an overlay of dream into the cold to watch the Northern Lights.

They scared the shit out of him. 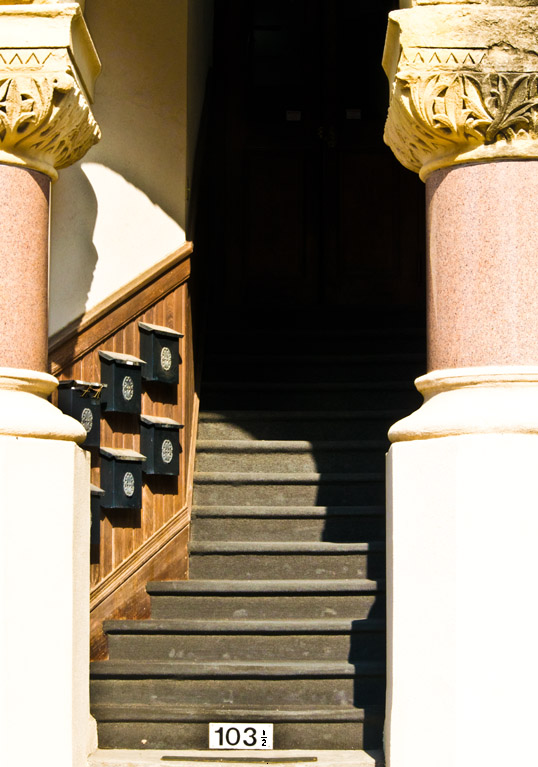 “Reality doesn’t impress me. I only believe in intoxication, in ecstasy, and when ordinary life shackles me, I escape, one way or another. No more walls.”
― Anaïs Nin, Incest: From a Journal of Love