“There is some of the same fitness in a man’s building his own house that there is in a bird’s building its own nest. Who knows but if men constructed their dwellings with their own hands, and provided food for themselves and families simply and honestly enough, the poetic faculty would be universally developed, as birds universally sing when they are so engaged? But alas! we do like cowbirds and cuckoos, which lay their eggs in nests which other birds have built, and cheer no traveler with their chattering and unmusical notes. Shall we forever resign the pleasure of construction to the carpenter?”
― Henry David Thoreau, Walden 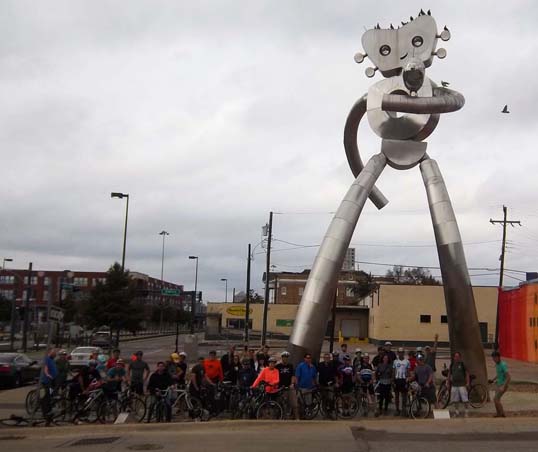 Bike Riders under the Travelling Man 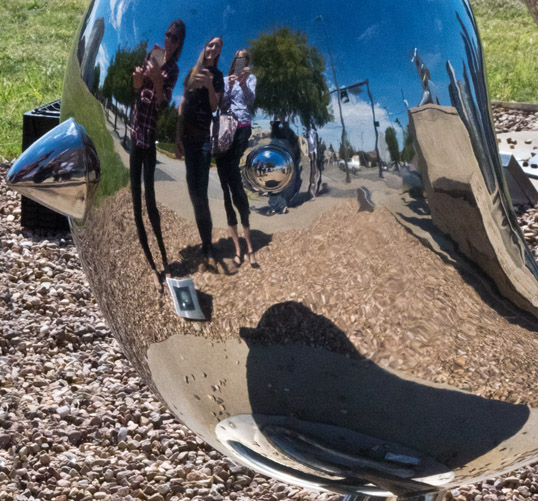