The army sent him halfway around the world and forgot him. He was wounded and they remembered him long enough to take the shrapnel out of his chest – they said they took it out but they never showed it to him and he felt it still in there, rusted, and poisoning him – and then they sent him to another desert and forgot him again. He had all the time he could want to study his soul in and assure himself that it was not there. When he was thoroughly convinced, he saw that this was something that he had always known.”
― Flannery O’Connor, Wise Blood 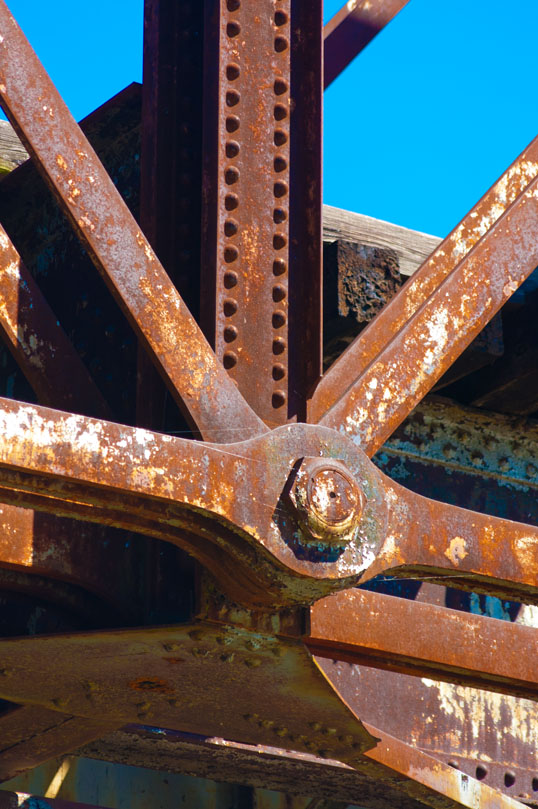