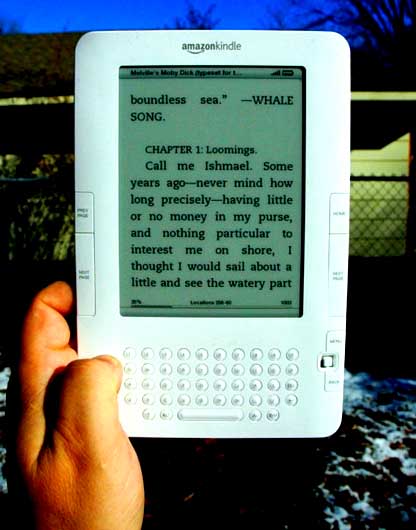 8 books to lift you out of darkness

When Shaka Senghor (Watch: Shaka Senghor: Why your worst deeds don’t define you) was nineteen, he shot and killed a man — and was sentenced to spend the second nineteen years of his life in jail. At first, Senghor sat in his cold cell and rationalized his worst deeds. “In the hood where I come from,” he says, “it’s better to be the shooter than the person getting shot.” Then, Senghor found solace in literature — and his perspective was transformed in prison.

My Xootr Swift bike with picnic supplies loaded in the pannier.

How to Set Up a Serious Folding Commuter Bike : Xootr Blog

I actually rarely commute on my Xootr folding bike – I view it as more of a versatile, fun mode of transport. I took a used Craigslist Giant Mountain bike and outfitted it with racks and fenders – use it as my commuter and light cargo bike.

Commuter Bike with Dallas skyline in the background. I need to take an updated photo – this one doesn’t have the fenders installed.

Do I remember the album cover from back in the day? Even though I was only eight when it came out – of course I do.

One bit of useless trivia, Leon Russell (as Russell Bridges, a member of the “Wrecking Crew”) played piano on the album.

5 SXSW Eateries Off the Beaten Path

For my Austin peeps and visitors.

Bike lane on Yale, near my house.

Why bike lanes are battle lines for justice

15 Of the Best Jack Kerouac Quotes

“One day I will find the right words, and they will be simple.”—The Dharma Bums

Look At This Tiny Drone [Video]

This would mean the end of privacy, if wind didn’t exist