“The Unicorn looked dreamily at Alice, and said “Talk, child.”
Alice could not help her lips curling up into a smile as she began: “Do you know, I always thought Unicorns were fabulous monsters, too? I never saw one alive before!”
“Well, now that we have seen each other,” said the Unicorn, “If you’ll believe in me, I’ll believe in you. Is that a bargain?”
― Lewis Carroll, Alice’s Adventures in Wonderland & Through the Looking-Glass 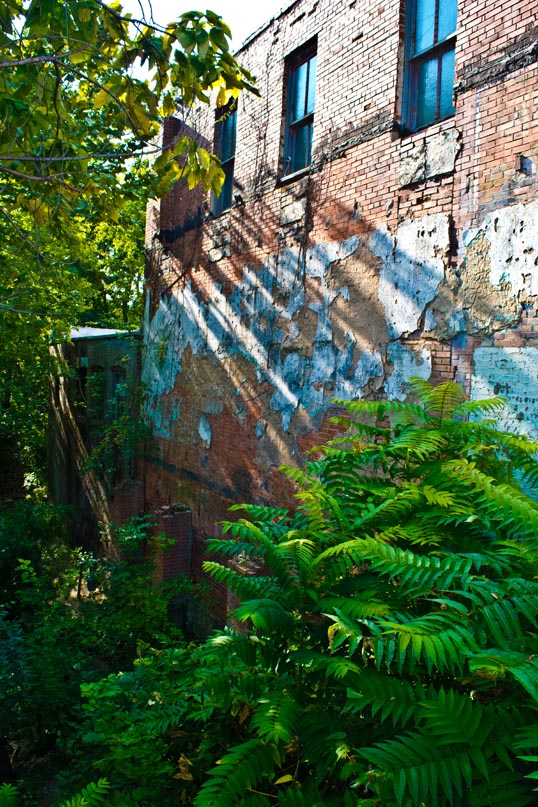 I have been working for more than forty years now. I have some education. I get paid more than many… possibly more than most.

But I still find my self buying crap at thrift stores. Used stuff. Cheap stuff.

When is the best time to go… this time of year? People get new things for Christmas and donate their old crap to the thrift stores to sell. They might even get new gifts they don’t want and donate those.

But there has to be a time lag between decided to donate and when the stuff shows up on the shelves with a price tag. How long? It’s important for me to figure it out. There was a time when I could always buy stuff I wanted in the Thrift Stores because the usual customers were interesting in other things. Now though, since eBay became ascendant, there are people buying stuff in the Thrift Stores, bargain hunting, with the simple intention of reselling it on eBay.

I see these people – they are waiting at the door at opening, buying a seemingly random pile of crap – yet carefully curated to be worth more to someone gazing at it online. They skim off the cream of the crop of the Thrift Store bargains before I can get my greedy mitts on it.

I did stop by the local Thrift Store on my way home from work today. I am very proud of myself. I found two things that I wanted… but didn’t need. I walked out empty handed, which is good. It isn’t a matter of cost… it is a matter of space.